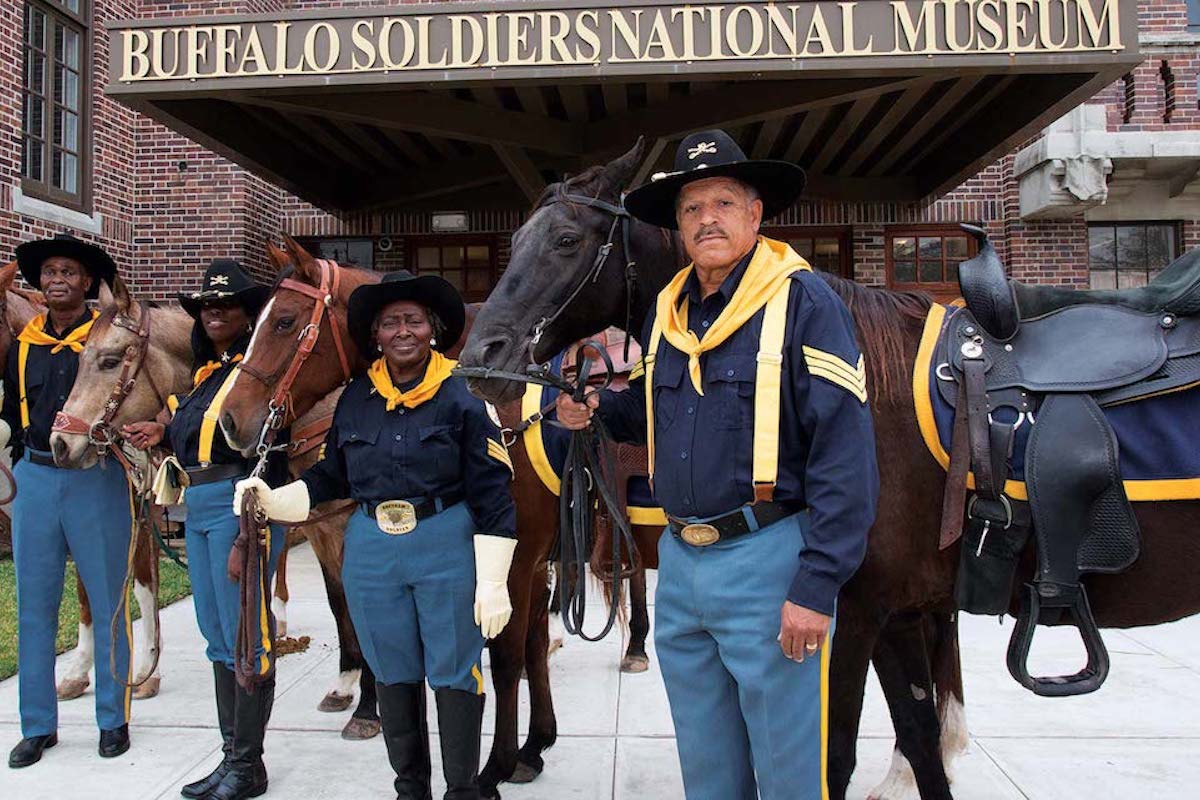 The Buffalo Soldiers National Museum (BSNM), a non-profit 501(c)(3) institution, was founded in 2001 by Vietnam veteran, Captain Paul J. Matthews. Major Charles Williams, United States Army Retired, serves as the Museum’s Chief Docent. BSNM is the only museum dedicated primarily to preserving the legacy and honor of the African-American soldier in defense of the United States of America from the Revolutionary War to present. The Buffalo Soldiers National Museum is a proud member of the Houston Museum District and the Midtown Cultural Arts District. The museum is also a proud member of the Greater Houston Conventions and Visitors Bureau, Greater Houston Partnership and the Better Business Bureau. 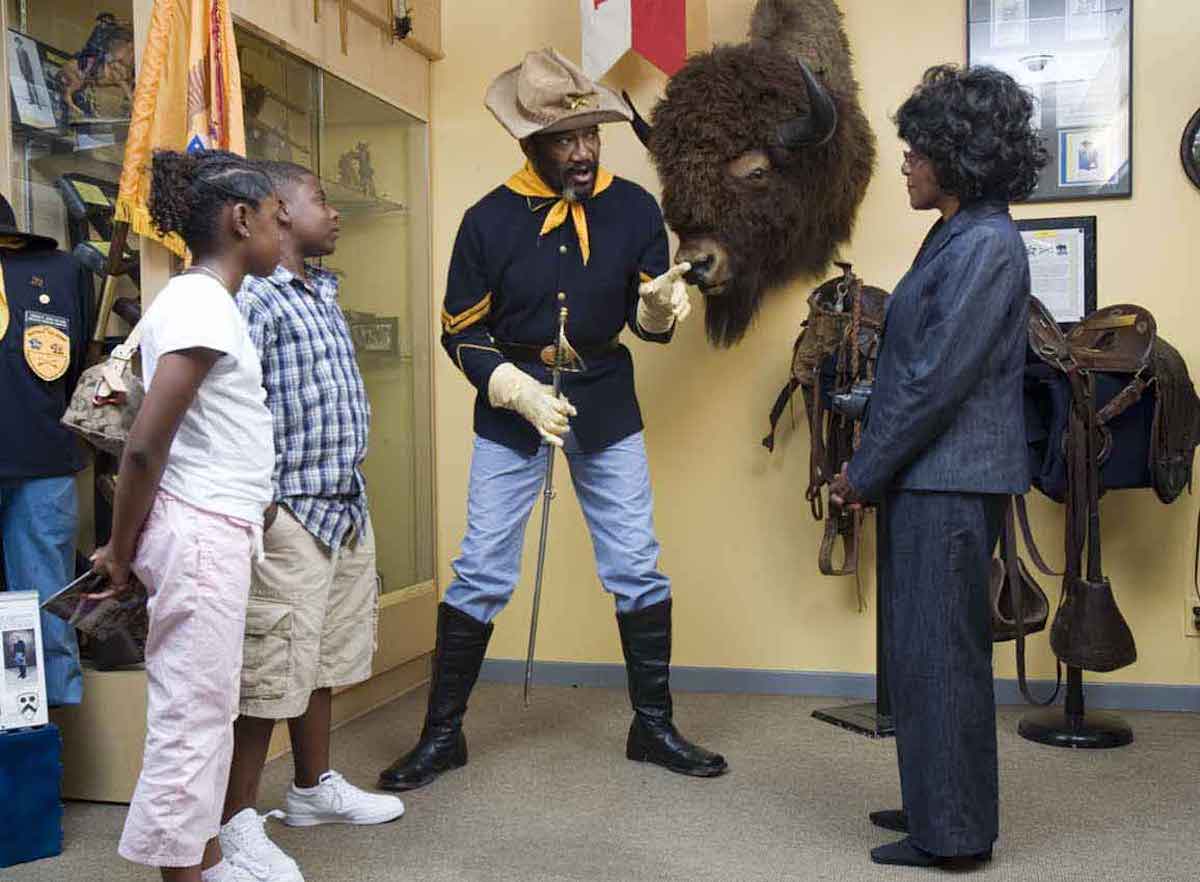 Summary
The mission of the Buffalo Soldiers National Museum (BSNM) is to educate the public and to preserve, promote and perpetuate the history, tradition and outstanding contributions of America’s Buffalo Soldiers from the Revolutionary War to the present.

BSNM achieves its mission through its educational programs, historic research, the arts, the environment, school tours, performing arts, teacher workshops; youth outreach programs, school appearances, and exhibits. The museum creates and disseminates knowledge about the history of the Buffalo Soldiers and their service in the defense and development of America.