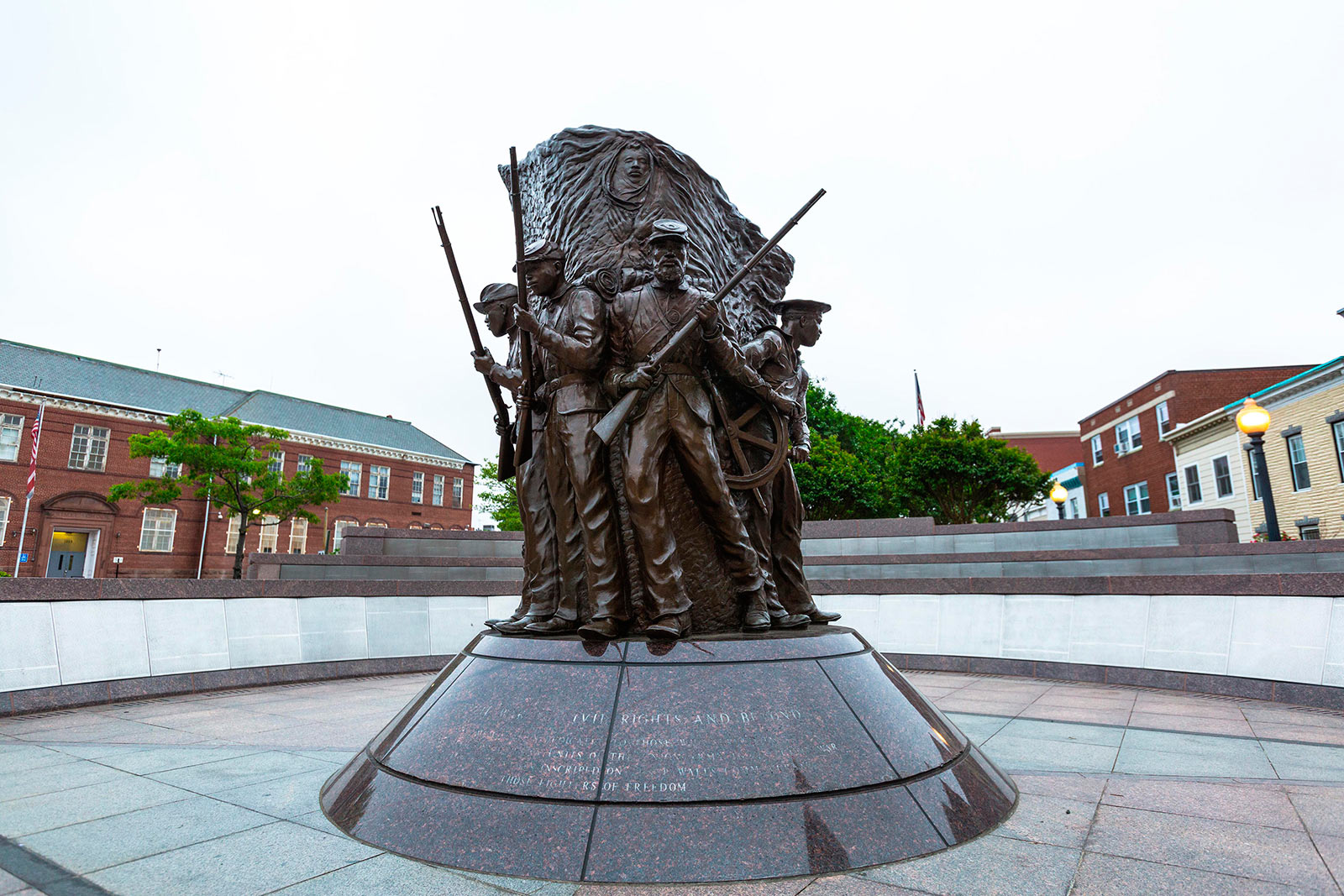 The mission of the African American Civil War Museum is to correct a great wrong in history that largely ignored the enormous contributions of the 209,145 members of the United States Colored Troops. It tells the stories and perserves for posterity the historic roles these brave men of African, European, and Hispanic descent played in ending slavery and keeping America united under one flag. The Museum uses a rich collection of artifacts, documents, primary sources and technology to create a meaningful learning experience for families, students, Civil War enthusiasts and historians about the period from the Ameican Civil War to Civil Rights and beyond.

Summary
The museum was founded for two purposes to correct the wrong in American history that ignored the service of the United States Colored Troops (USCT) and to aid in the economic revitalization of the historic U Street community which was devastated by the 1968 riots. At the core of the Museum’s mission is the goal to serve the educational needs of its local, national and international community with a high-quality and effective learning experience while interpreting the history of the USCT and the community life of African Americans before and after the American Civil War.