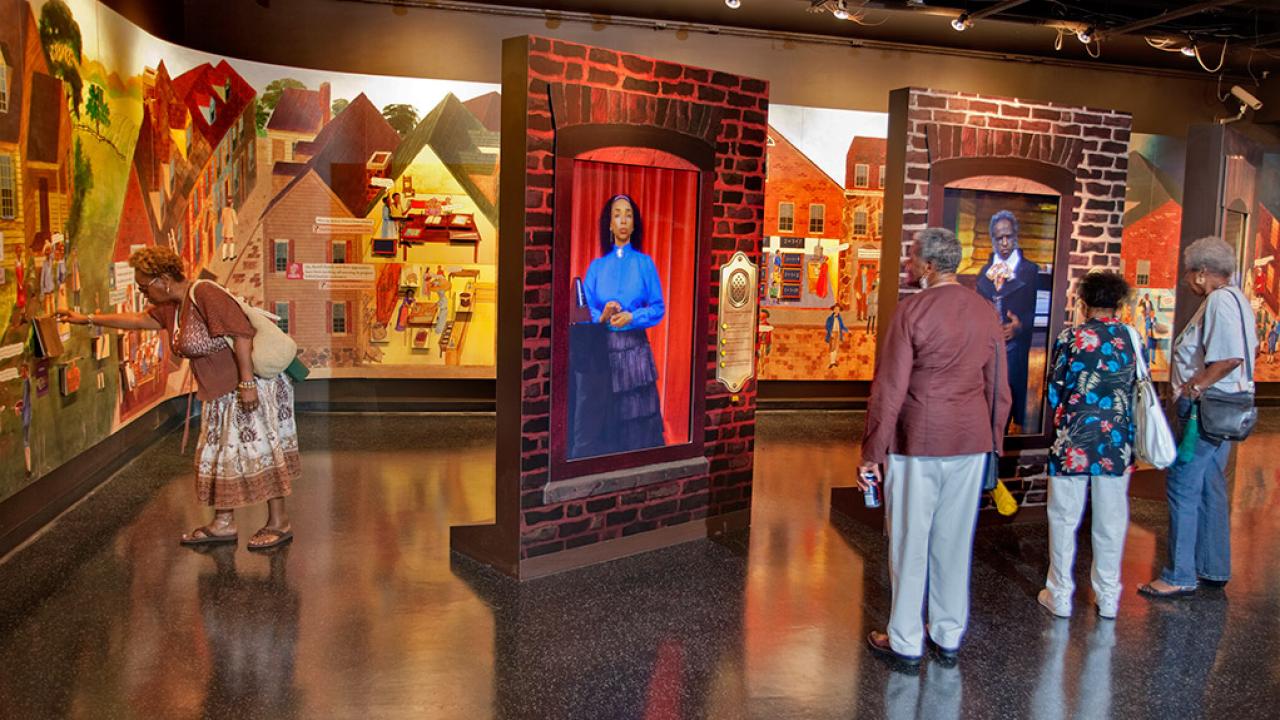 The African American Museum in Philadelphia is the first institution built by a major United States city to house and interpret the life and work of African Americans. Our doors are open for your enjoyment and enlightenment. Visit us and experience the richness and vibrancy of African American heritage and culture come alive in four magnificent exhibition galleries filled with exciting history and fascinating art.

Summary
Founded in 1976 in celebration of the nation’s Bicentennial, the African American Museum in Philadelphia (AAMP) is the first institution funded and built by a major municipality to preserve, interpret and exhibit the heritage of African Americans. Throughout its evolution, the museum has objectively interpreted and presented the achievements and aspirations of African Americans from pre-colonial times to the current day.