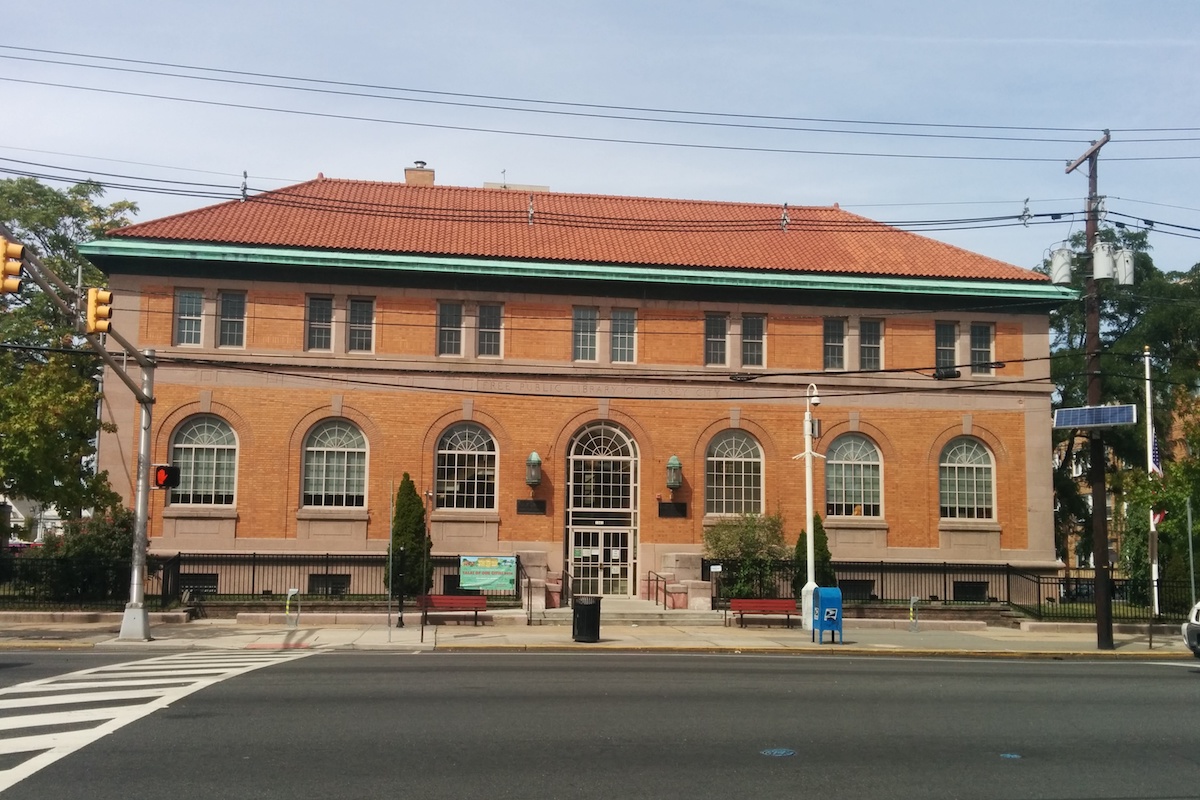 The Afro-American Historical Society Museum was organized as a committee by Captain Thomas Taylor, President of the Jersey City Branch of the National Association for the Advancement of Colored People. He saw a need to develop an appreciation for the historic and cultural heritage of African Americans. Toward this end he contacted Theodore Brunson, a lay historian in Afro-American history; Mrs. Nora Fant, a long time and active resident of Jersey City; and Mrs. Virginia Dunnaway, a community worker and teacher. Together they formed the Historical and Cultural Committee setting as its purpose the research, collection, preservation and exhibition of Afro_american history and culture. The committee chose February, Black History Month, as the appropiate time to present a program and exhibition on its findings.

Summary
In 1984, the Afro-American Historical Society Museum obtained a permanent location on the second floor of the Greenville Public Library. The spcace was granted by the trustees of the library. It gave rise to great optimism for the future. As an incorporated entity with a permannet location, it was then possible to qualify for grants and to solicit donations. It also encouraged the further development of the historical and cultural African American exhibitions and programs.