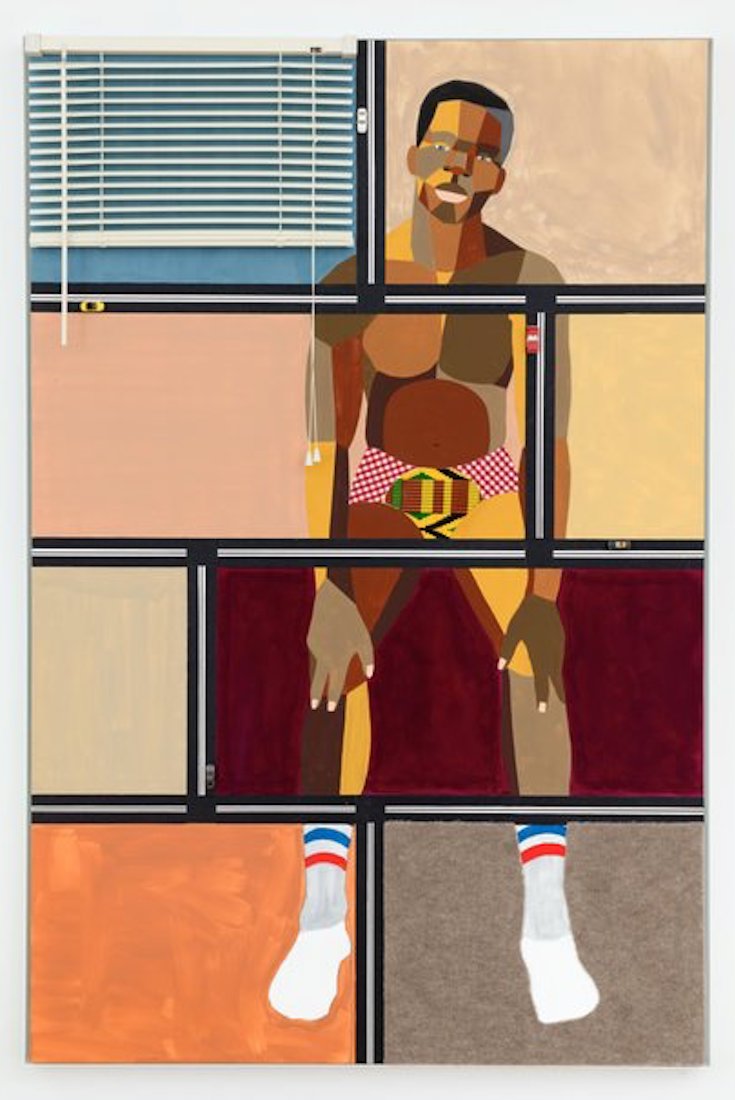 On a recent wintry morning, the multimedia artist Derrick Adams was sitting in his cozy basement studio in Brooklyn talking about distant cities and faraway times. “It’s like reading a fairy tale book. I see the names of beauty schools and men’s clubs and taverns, and I think, ‘What does that place look like?’” 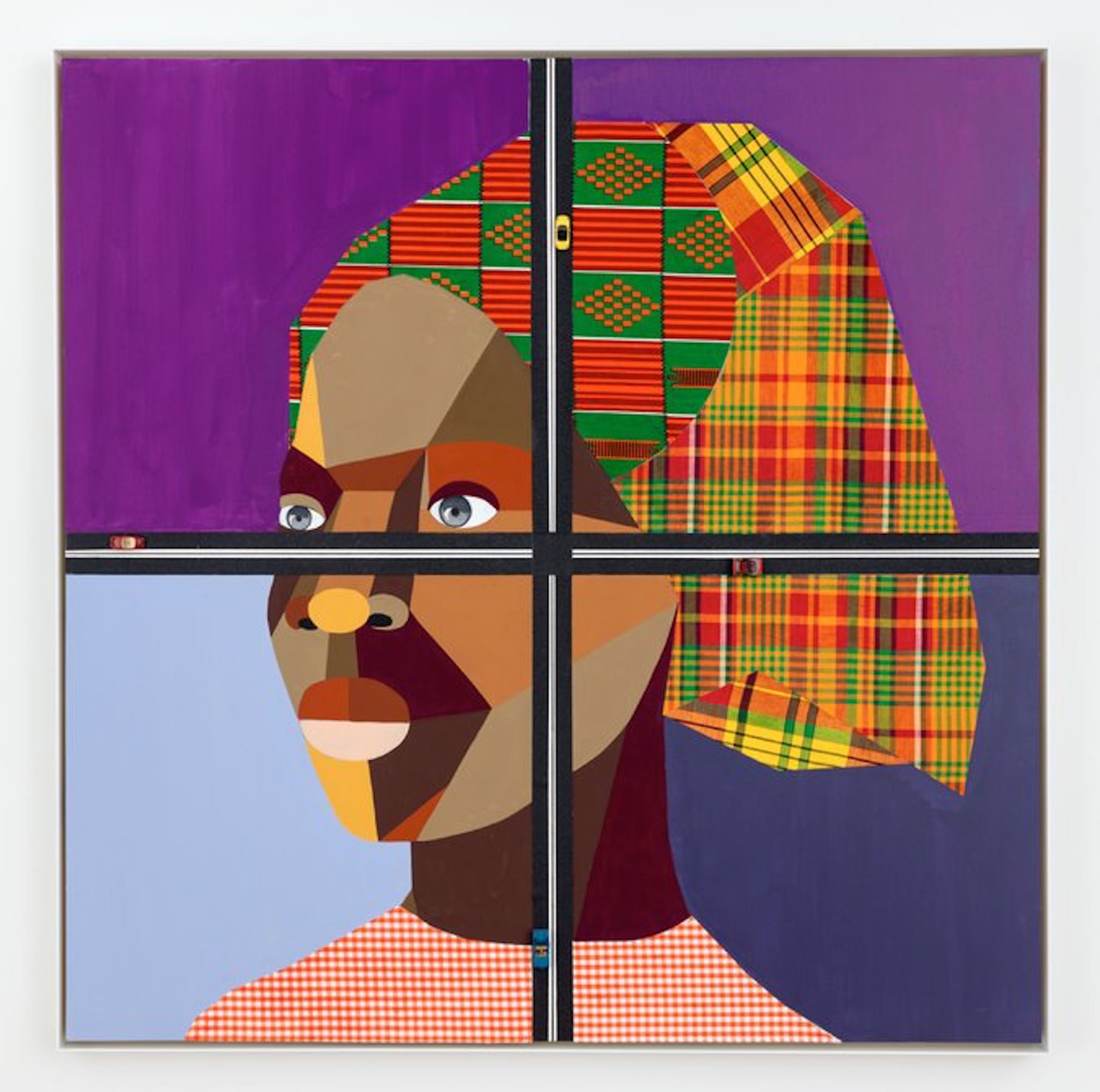 Mr. Adams was referring to the establishments listed in the “The Negro Motorist Green Book,” a series of AAA-like guides for black travelers published from 1936 through 1966, and the inspiration for “Derrick Adams: Sanctuary,” an immersive installation opening at the Museum of Arts and Design (known as MAD) on Jan. 25. [mc4wp_form id=”6042″]

Widely used at a time when African-Americans were navigating physical and social mobility through the swamp of Jim Crow laws and attitudes in the mid-20th century, the Green Books, as they came to be known, listed businesses from gas, food and lodging to nightclubs and haberdasheries that welcomed African-Americans when many did not. 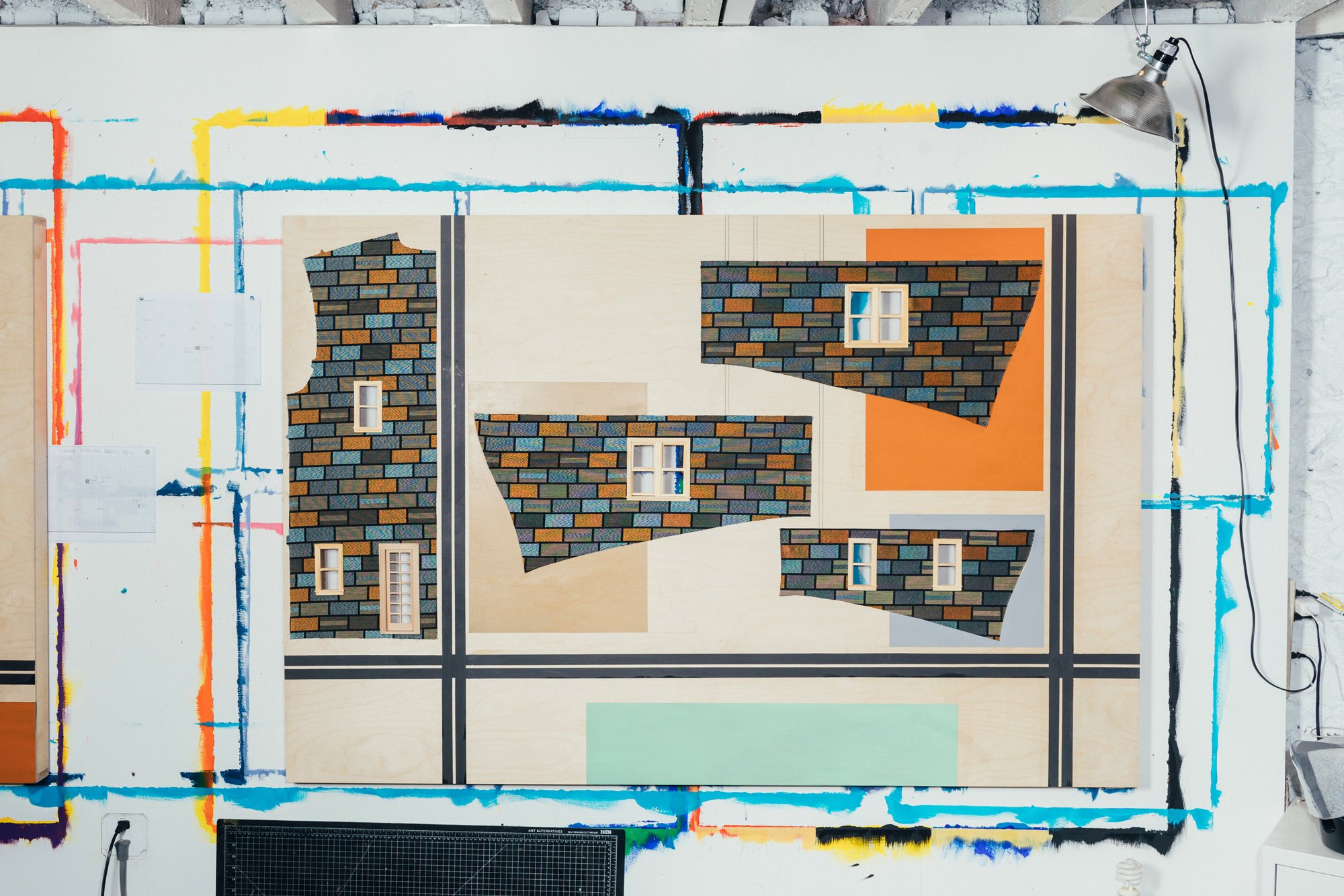 A Collage in progress, Derrick Adams

While they reflect a disturbing reality of American history, the books also offered the hope of partaking in the American dream. “They enabled African-Americans to travel like Americans and to feel American,” the artist said.

Recognized internationally for his kaleidoscopic explorations of the black experience, Mr. Adams, 47, who is African-American, is the first major visual artist to use the Green Books as a creative point of departure. For him, they are not only a Civil Rights artifact and instrument of social change, but also a fascinating record of black leisure time and the built environment — subjects that are continuously percolating in his work. 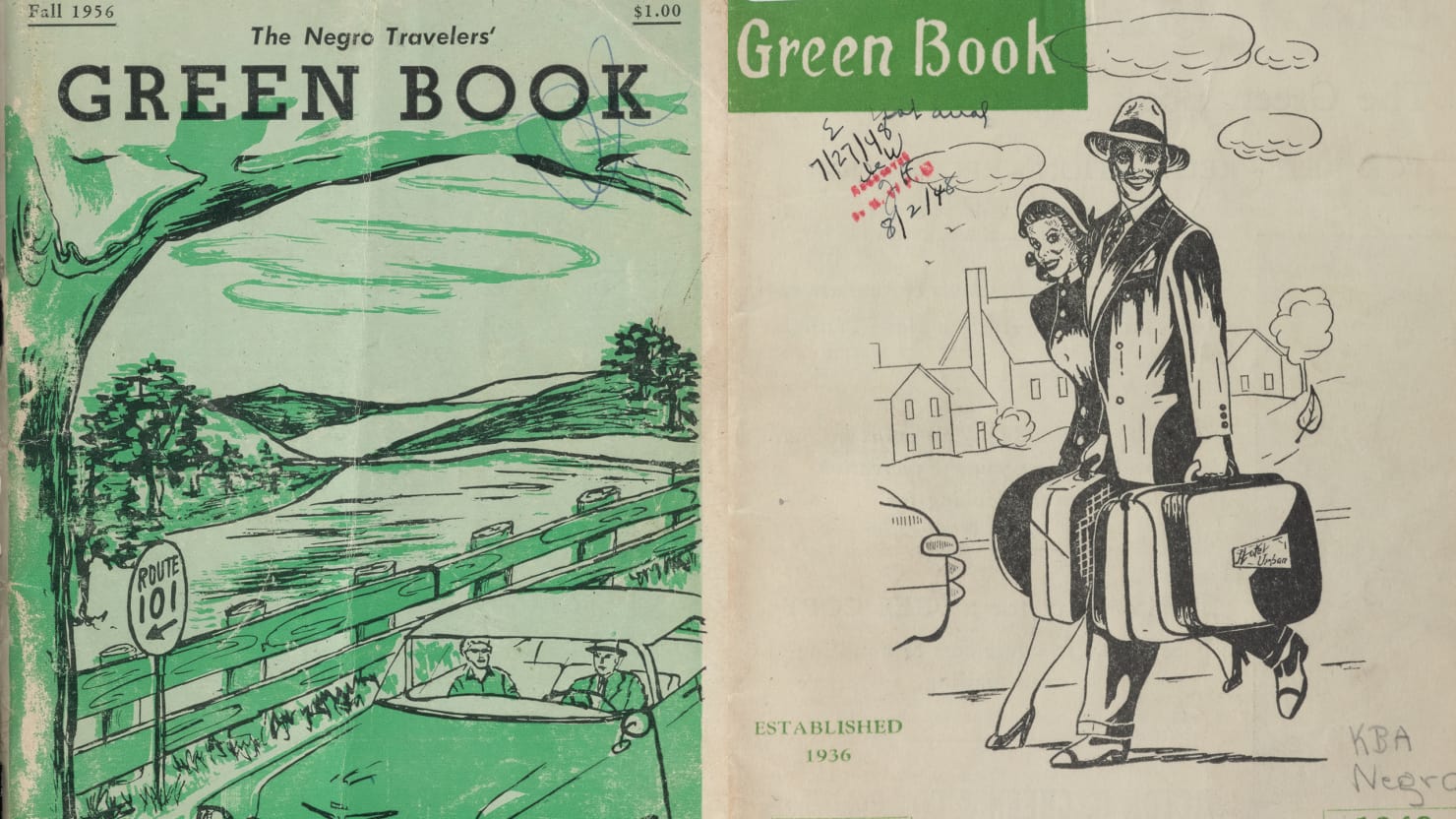