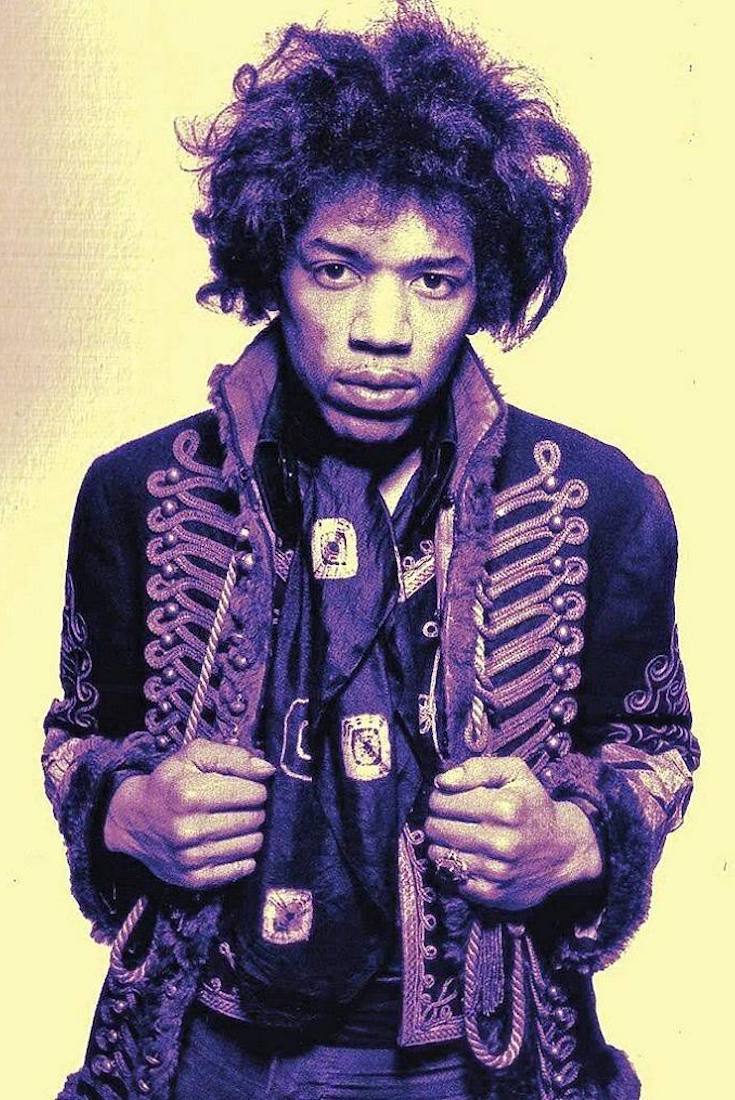 At this point, some 47 years after Jimi Hendrix‘ death, it’s probably unrealistic to expect that a set of deep-vault studio tracks can expand the guitarist’s legacy in any meaningful way. This no doubt dismays the Hendrix obsessives, who pine for the long-whispered-about radical experiments they believe Hendrix squirreled away in some Electric Ladyland broom closet.

For the rest of us, the arrival of any sort of Hendrix material, especially if it’s captured in the studio, is a chance to be awed, all over again and in surprising ways, by this human’s freakish powers of musical persuasion. No rock figure before or since could breathe fire like Hendrix does, on his beloved well-known albums and on the assortment that is Both Sides Of The Sky. Even when he’s playing the well-worn heard-it-a-zillion-times blues like the opening track “Mannish Boy.” Even when he’s dropping an over-the-top theatrical solo on his original “Hear My Train A-Comin'” that alternately celebrates and shatters blues tropes.