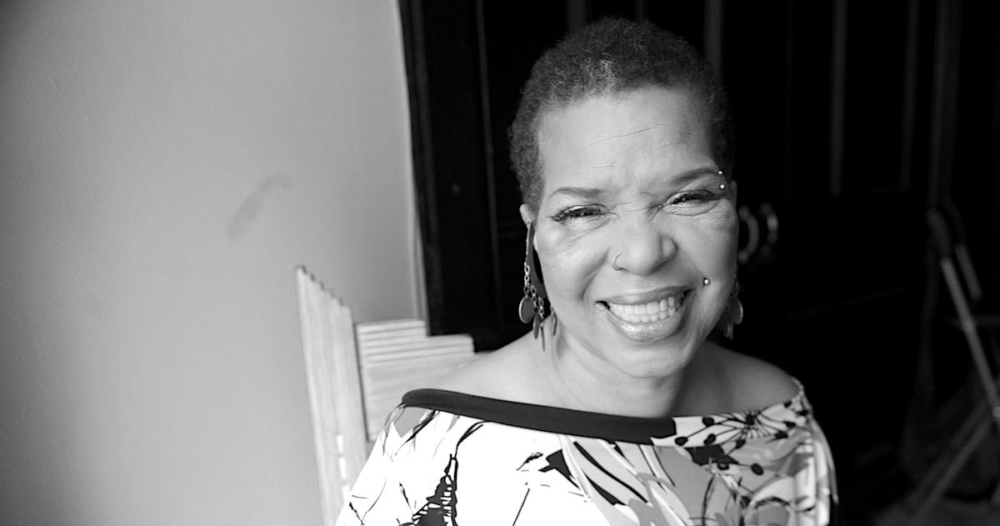 NEWYORK – Playwright, poet and author Ntozake Shange, whose most acclaimed theater piece is the 1975 Tony Award-nominated play “For Colored Girls Who Have Considered Suicide/When the Rainbow is Enuf,” died Saturday, according to her daughter. She was 70. [mc4wp_form id=”6042″] 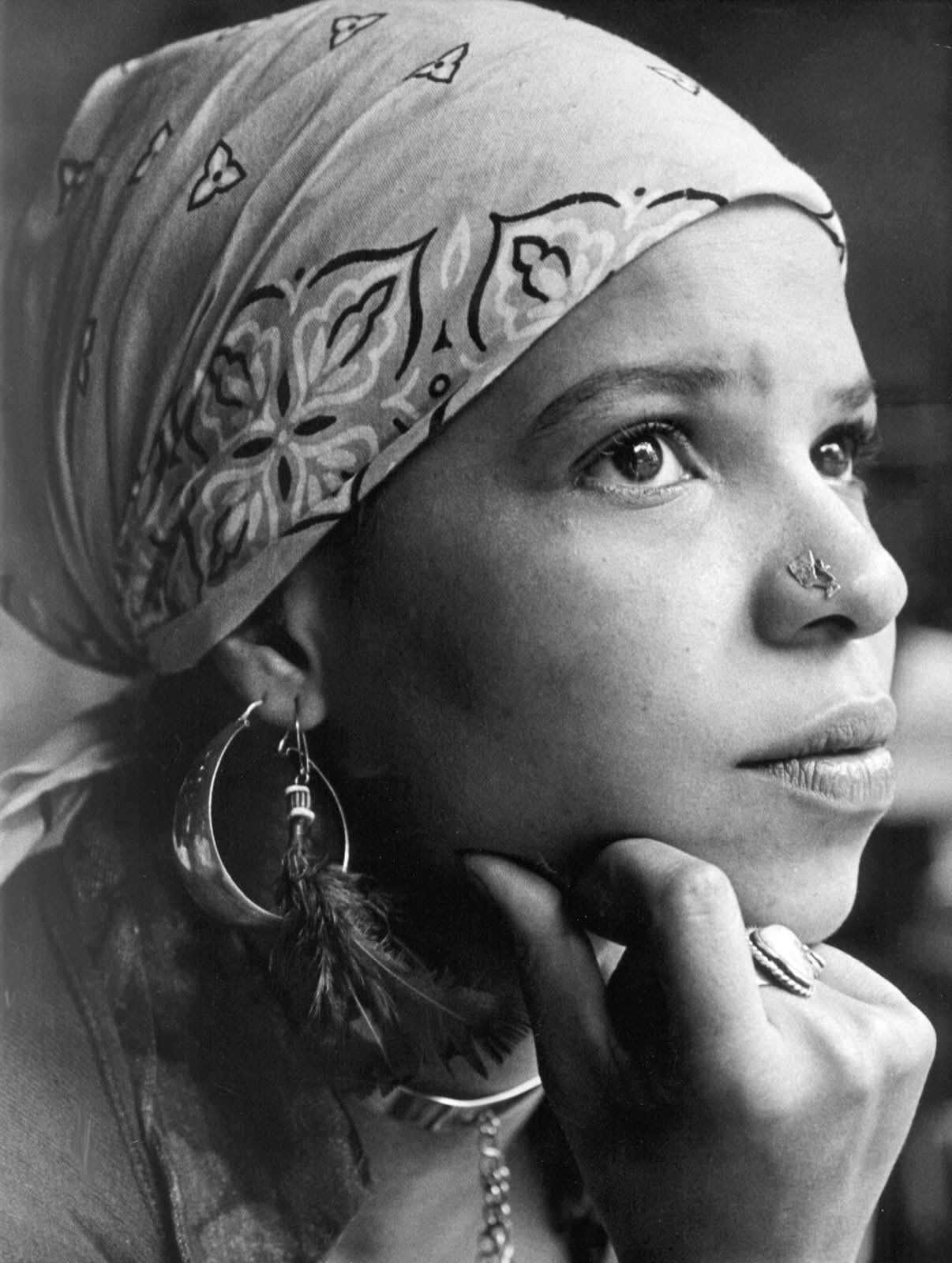 Shange’s “For Colored Girls” describes the racism, sexism, violence and rape experienced by seven black women. It has been influential to generations of progressive thinkers, from #MeToo architect Tarana Burke to Pulitzer Prize-winning playwright Lynn Nottage. After learning of Shange’s death, Nottage called her “our warrior poet/dramatist.”

Savannah Shange, a professor of anthropology at the University of California at Santa Cruz, said Saturday that her mother died in her sleep at an assisted living facility in Bowie, Maryland. She had suffered a series of strokes in 2004.

“She spoke for, and in fact embodied, the ongoing struggle of black women and girls to live with dignity and respect in the context of systemic racism, sexism and oppression,” the author’s daughter said.