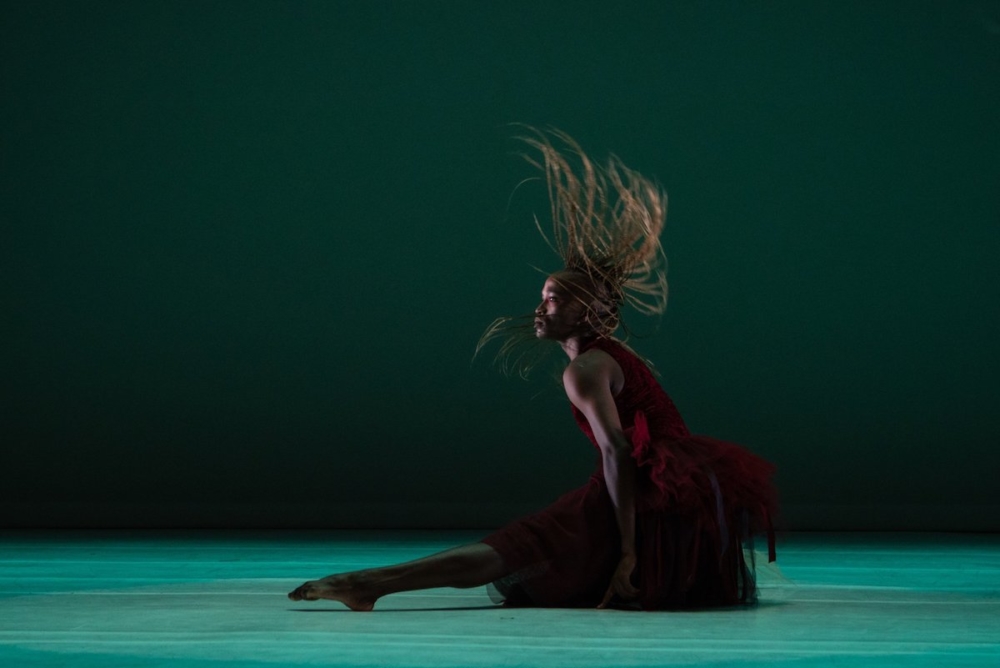 Traditionally, the moment you know Giselle has lost her mind is when her hair slips out of its tidy bun and frames her face like a sticky, sweaty halo. She unravels — physically, emotionally, mentally — and eventually collapses and dies. 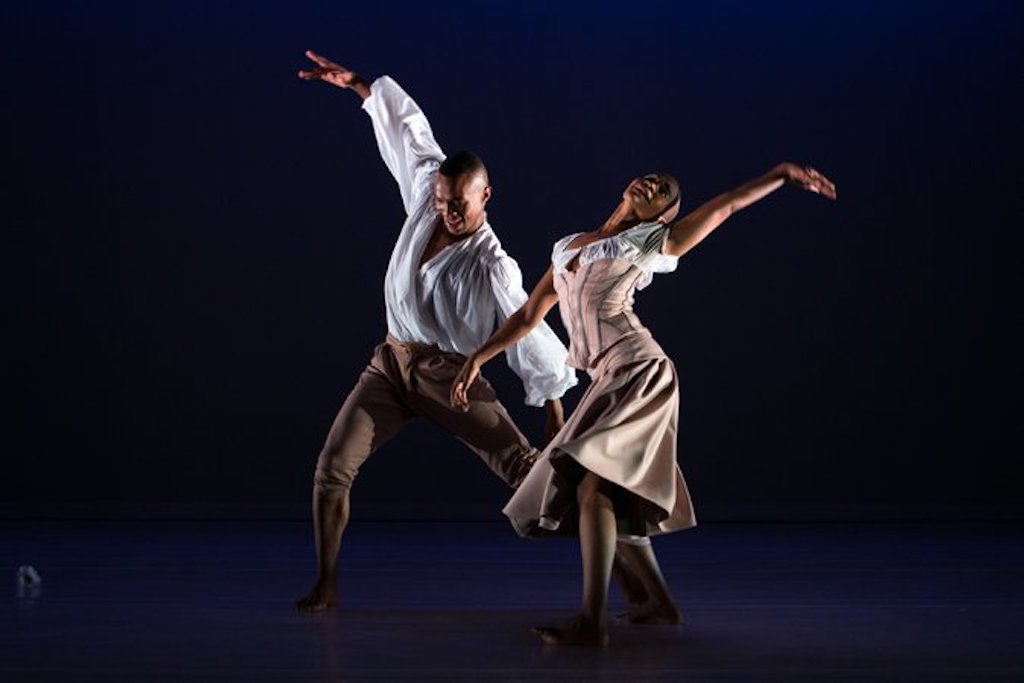 In her reimagined version of “Giselle,” the South African dancer and choreographer Dada Masilo, as the lead, has no hair to set free. In the mad scene, she’s bald — boldly, magnificently so.

In this 2017 production, which opened at the Joyce Theater on Tuesday, she is a Giselle who asserts her daring at nearly every turn. In a program note, Ms. Masilo wrote that she wanted to go deeper than “messy hair” and “create Wilis that are really vicious.”