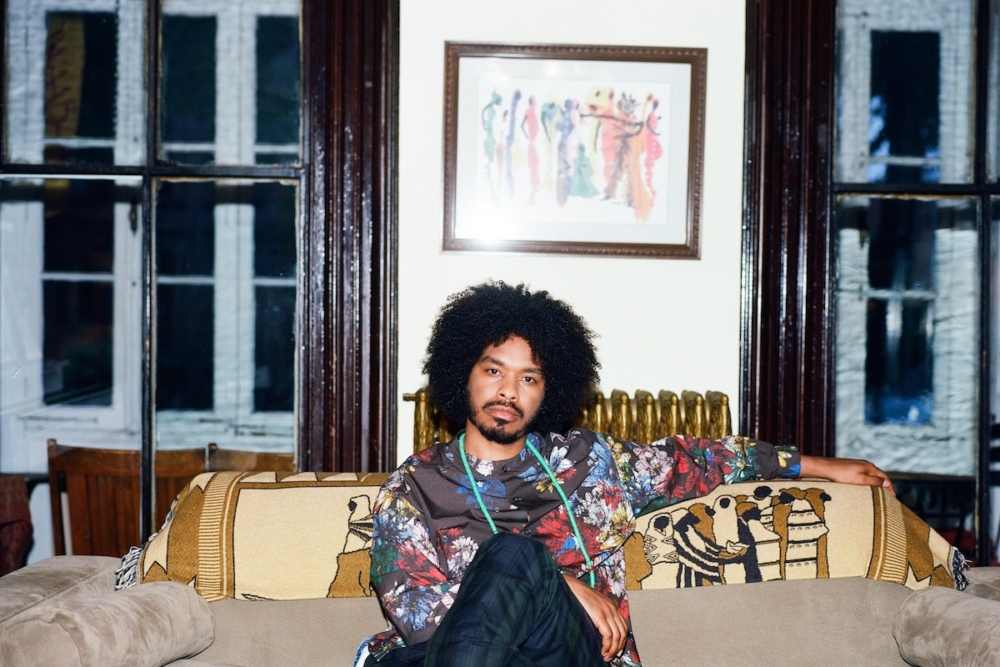 Terence Nance, an artist and the show’s creator, is filming himself on his smartphone, cycling through New York City. A police officer pulls him over for “texting” while riding. Mr. Nance, who is black, tries to defuse the situation. The officer, who is white, isn’t having it. Things escalate. Things get violent. [mc4wp_form id=”6042″] 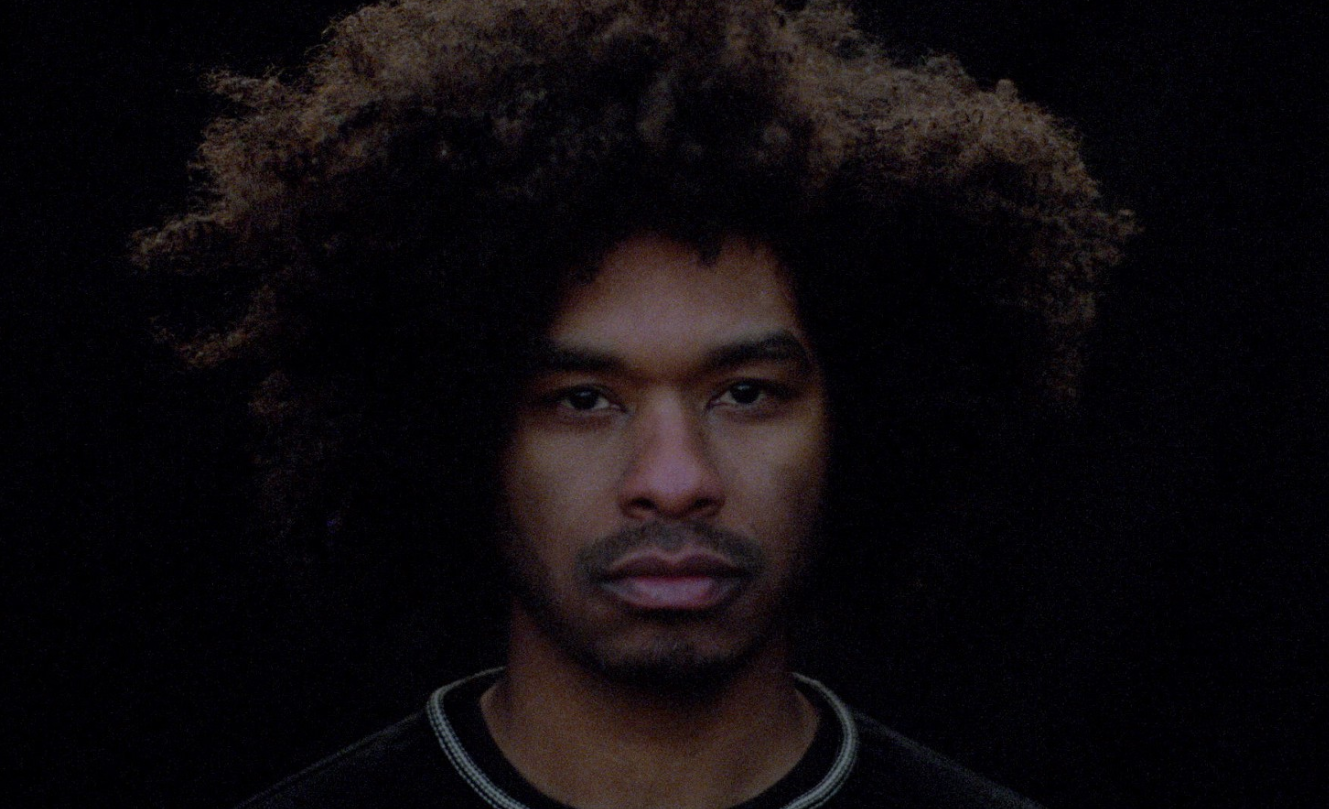 This fictional scene recalls so many real-life viral videos, the camera jostling, the portrait-mode bars on the side of the screen pushing in suffocatingly. The deaths of Philando Castile and Walter Scott. White people calling the police on black people for using a coupon, wearing socks in a pool, selling water.

Part of the experience of race in 2018 is that people are able to document abuse and discrimination on video. Another part is that it happens again and again anyway. At what point does it all become some kind of horrific, surreal TV show?