I’ve decided that every so often, I would take some space to let everyone know some things on the entertainment scene that I truly believe are worth checking for – as well as deliver a shout out or two to people connected to our city that are doing big things. I really don’t think this column needs any additional introduction, so let’s get right to it.

Keyon Harrold at The Bistro – This time last year, Ferguson native Keyon Harrold was bringing home a Grammy for his work on Robert Glasper’s “Miles Ahead” soundtrack – which honestly was the best thing about Don Cheadle’s tragically made film of the same name. Keyon has worked with just about everybody who matters in the music business. We would be here all day if we named them all, so why don’t I just say Bey-Z and Maxwell and be done with it. You’ll get to see him live when Jazz St. Louis brings him home next week for a special two-night engagement. The show’s fall in the middle of the week, but it will be so worth it to be sleepy on the job for the sake of checking out our own Grammy winning trumpet master perform selections from his latest album “The Mugician.” The shows will take place on Wednesday, Feb. 7 – Thursday, Feb. 8 at the Ferring Jazz Bistro, 3536 Washington. Visit www.jazzstlouis.org for more details. 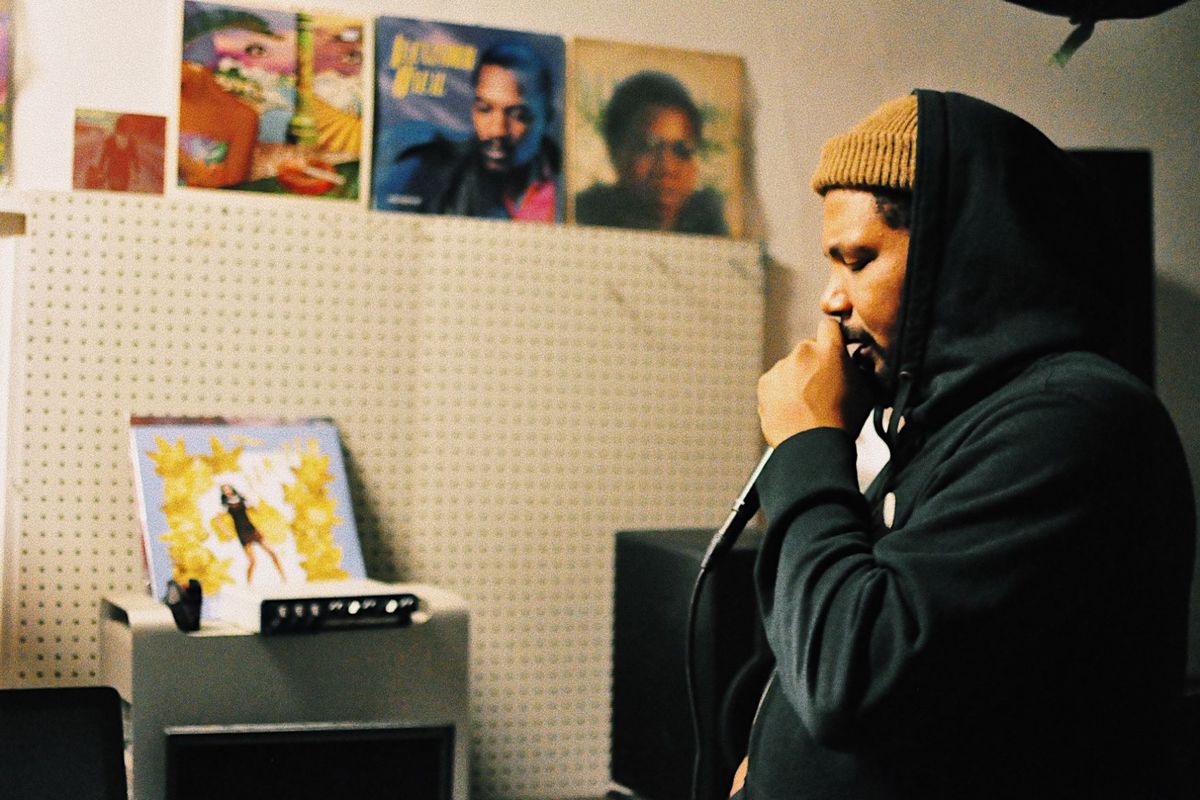