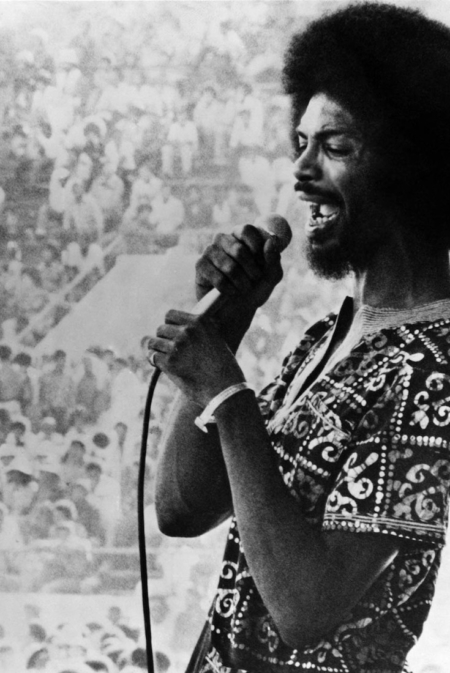 When he first told America in 1970 that “The Revolution Will Not Be Televised,” after having written it in 1968 at age 19, Gil Scott-Heron set the stage for what would become part of the musical and poetic soundtrack for revolutionaries worldwide. And he didn’t stop until four decades later.