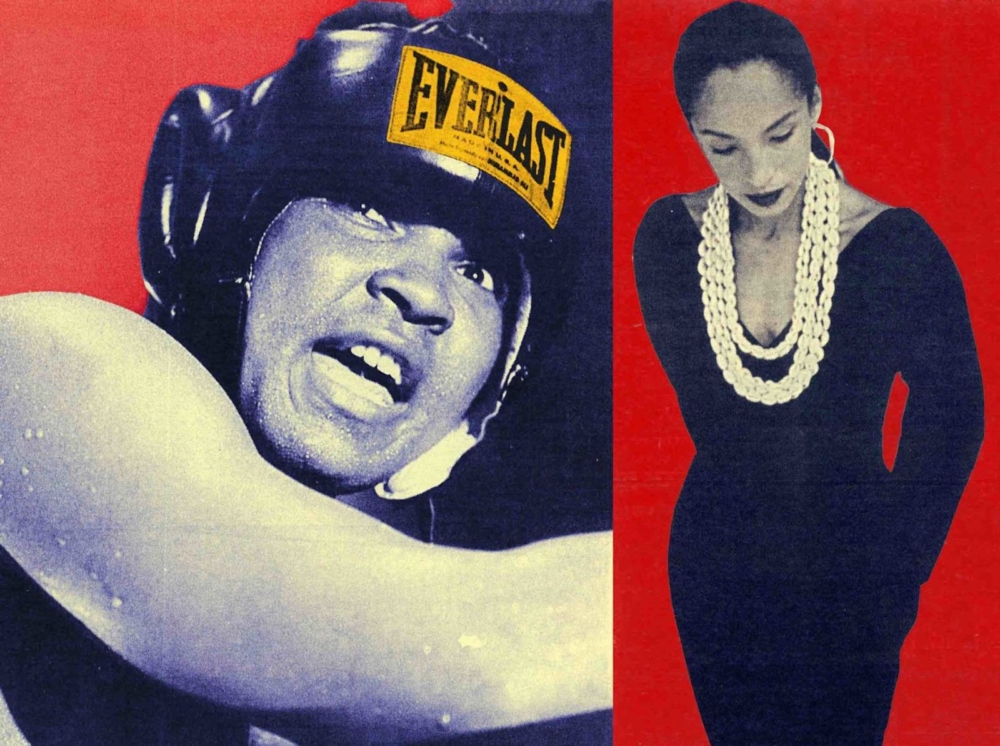 ■ MUHAMMAD ALI, back fighting after being stripped of his title for refusing to violate his vows as a Mus­lim minister and register for the draft, has his comeback derailed by defending champ JOE FRAZIER at Madison Square Garden. Despite this defeat, Ali’s re­ligious commitment and boastful, poetic arrogance bridge ’60s activism and ’80s style.