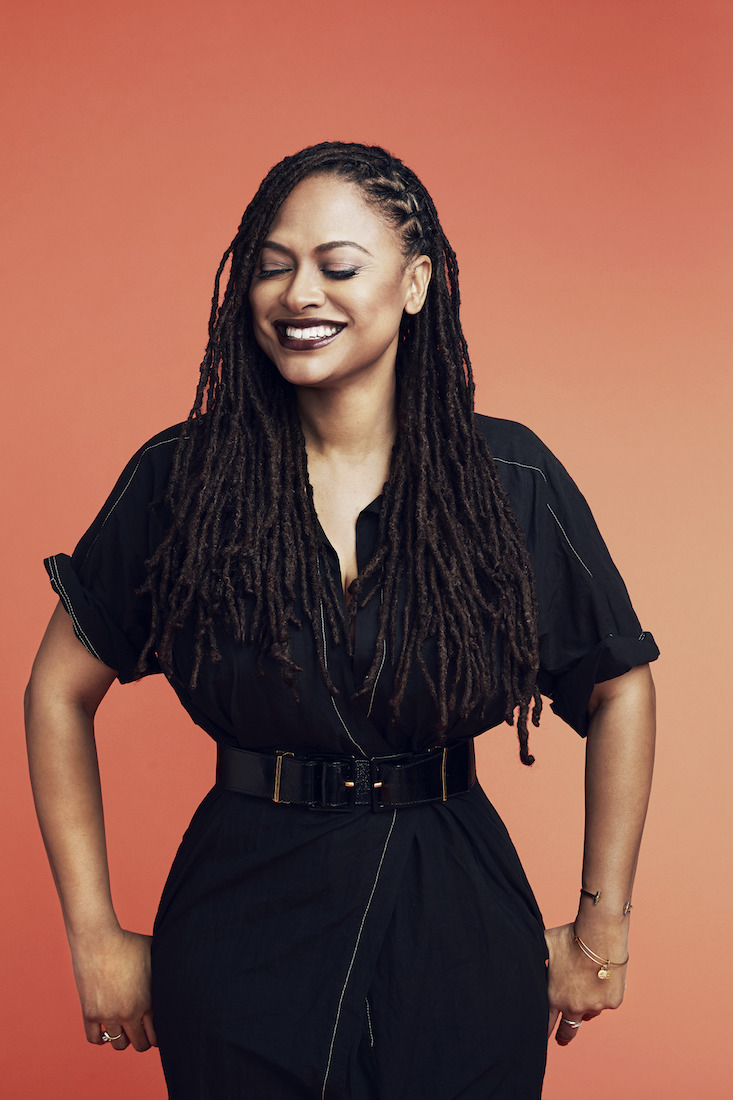 According to Variety, the goal of the film will be to open up a new universe of DC studio properties. It will be based on the eponymous comic book series, originally created by Jack Kirby in 1971. The New Gods, a fictional race from planets New Genesis and Apokolips, occupy their complementary worlds (one dystopian, one utopian) in a space known as the Fourth World.

This ambitious project would mark huge growth in the DC cinematic universe, and another leap forward for DuVernay’s already booming career. DuVernay became the first woman of color to direct a film with a budget over $100 million with A Wrinkle in Time, and this project is sure to shatter more glass ceilings. 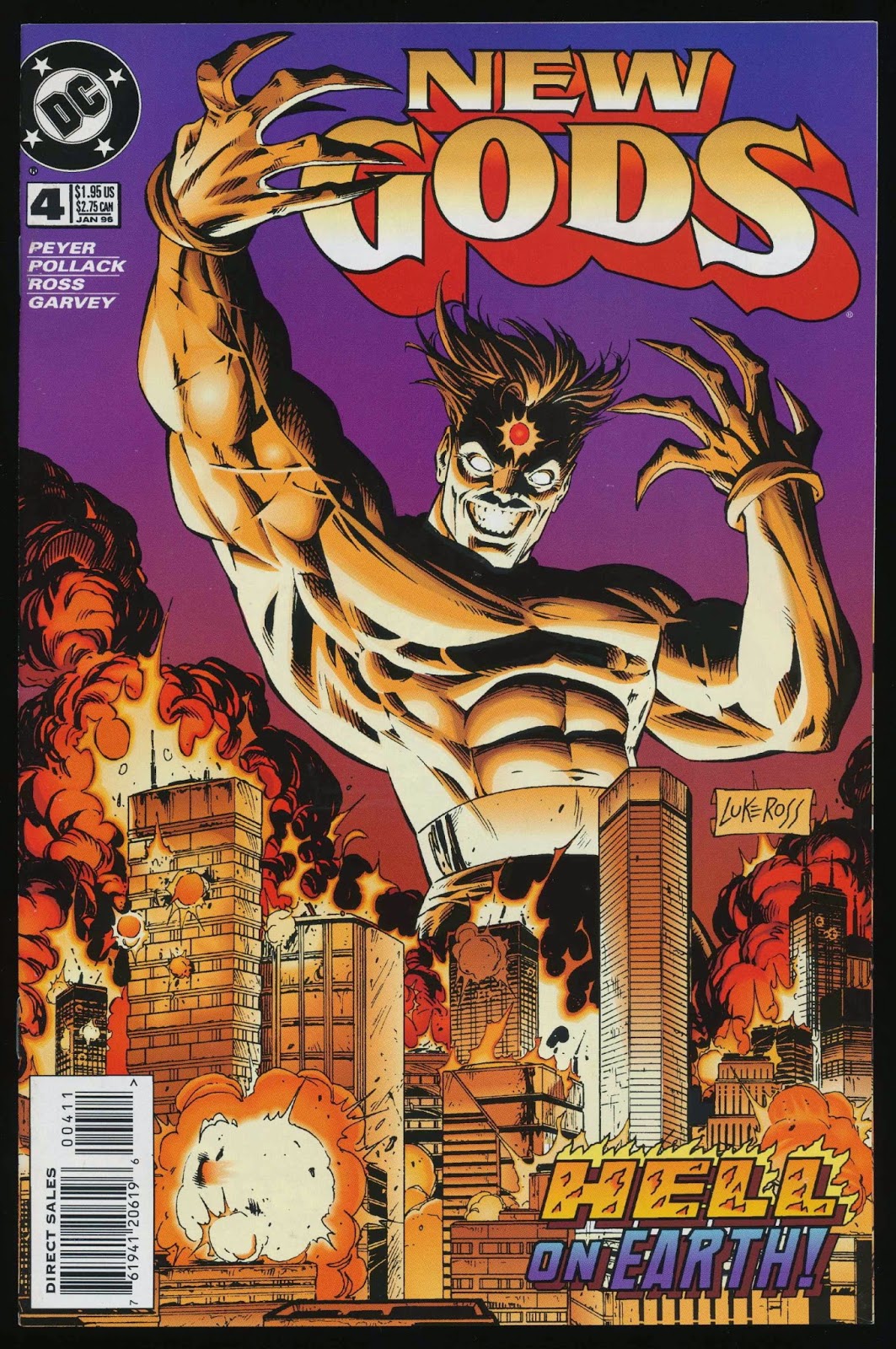