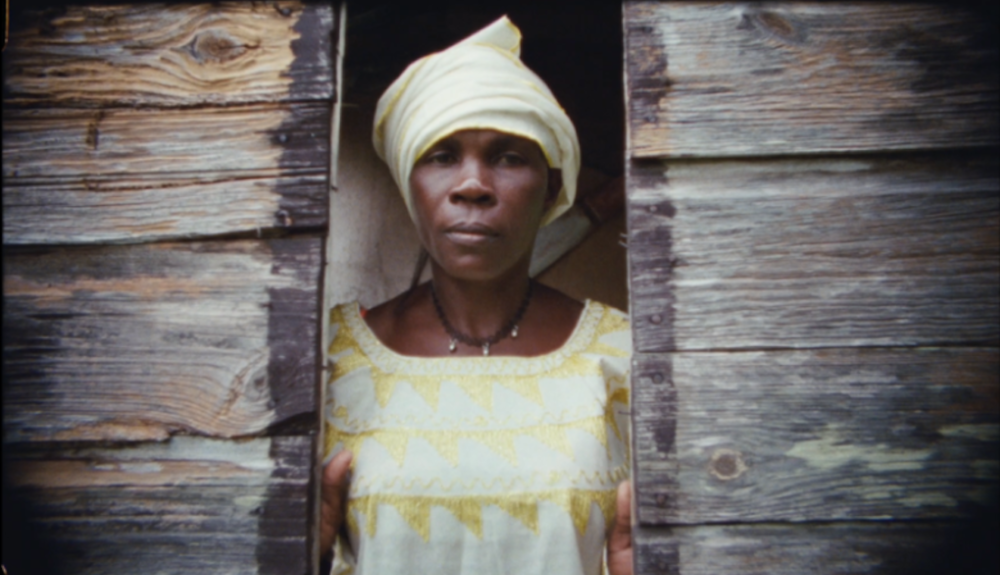 Starting May 2nd the Maryland Film Festival will be taking place in Baltimore’s North Station, showcasing over 40 films and 10 short programs. One film that stands out is “Black Mother,” a documentary style film about Jamaica and its underbelly directed by Khalik Allah. 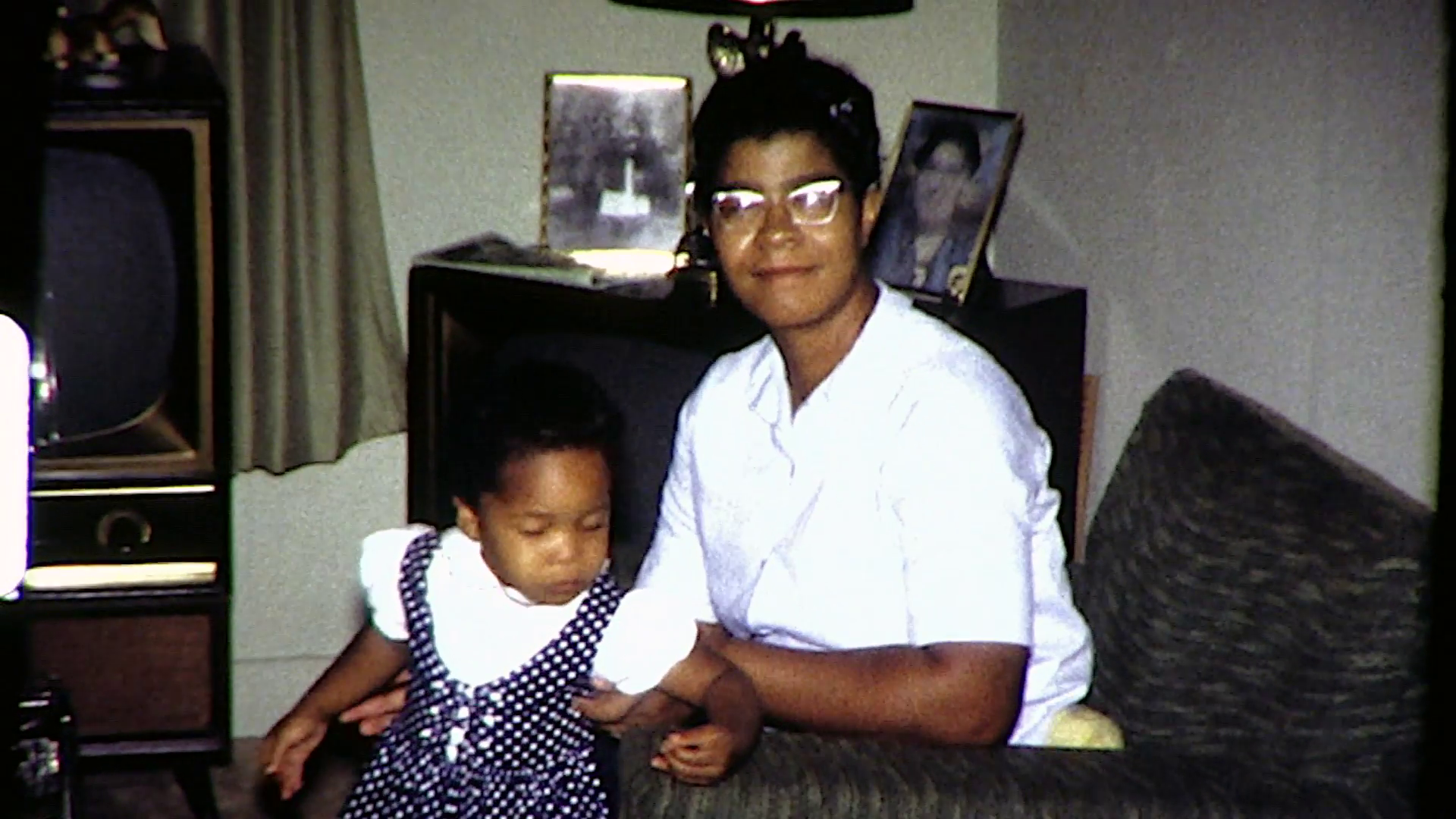 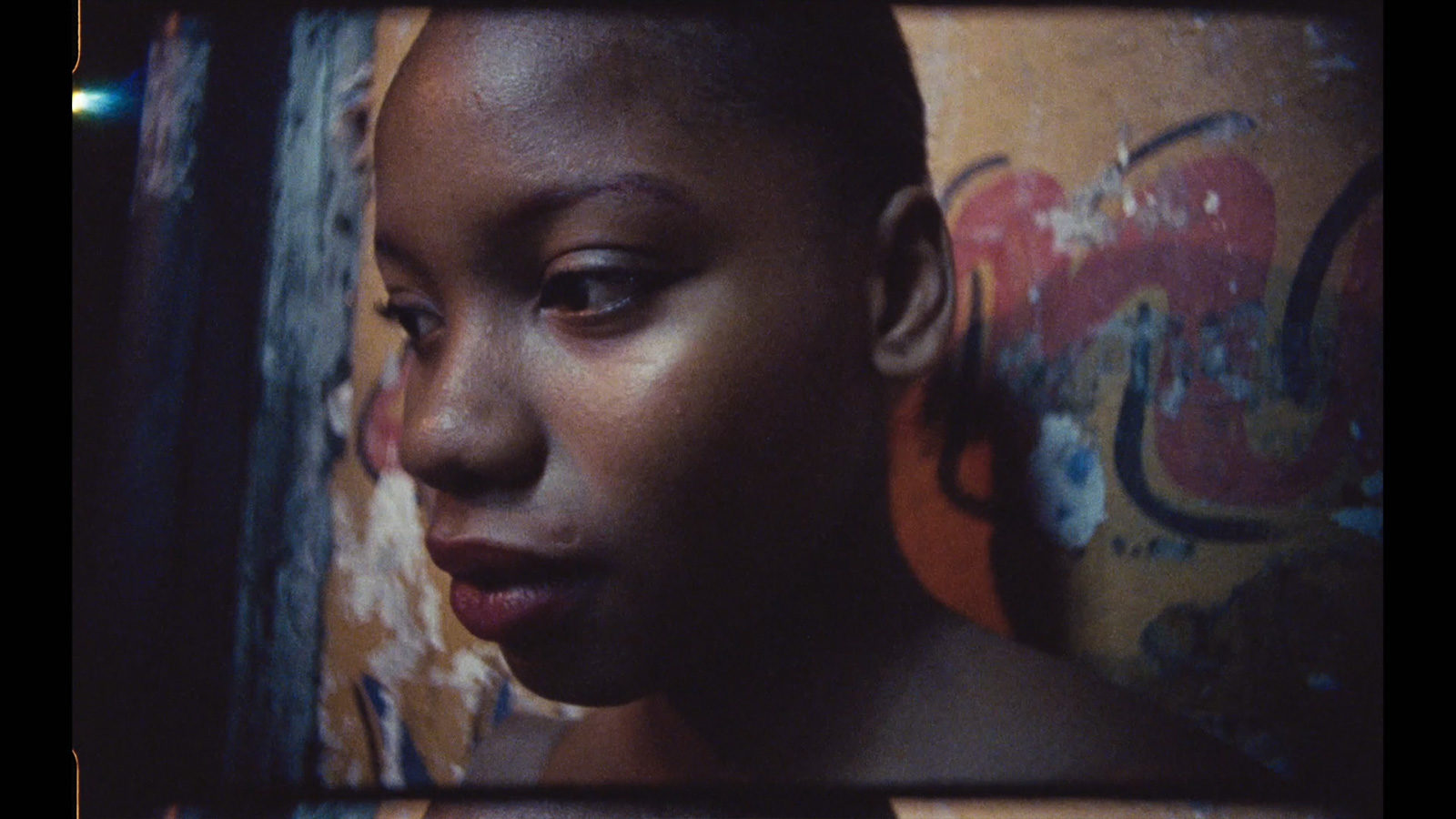 “I can’t even really say I was interested in the visual arts just capturing memories, taking pictures of stuff. I remember begging my mother for a camera when I was 14 and after I got it I just started filming everything, break dancing, skateboarding, everything that we were doing in the neighborhood. When I went to community college I took an elective called digital filmmaking and that course taught me how to cut and edit footage and opened my creativity, that’s when I really became serious with it. I made my first film when I was 19. My newest project and my last project were both really photographer style documentaries, they’re films you can really tell a photographer made.”