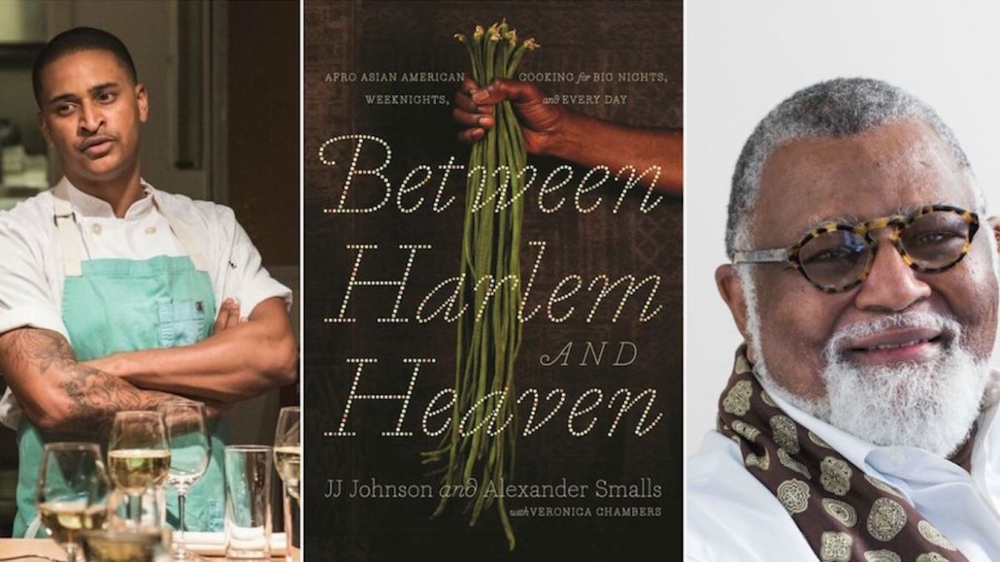 Nobody ever tells you how much work you have to put in when you are a co-author of a cookbook,” said award-winning chef Joseph Johnson. “It took about a year and a half of planning and editing, but I am very glad to see our vision being released to the public.” [mc4wp_form id=”6042″]

Johnson partnered with restauranteur Alexander Smalls to debut their first cookbook, “Between Harlem and Heaven,” earlier this week. The book has more than 200 pages of recipes of Afro-Asian cuisine. 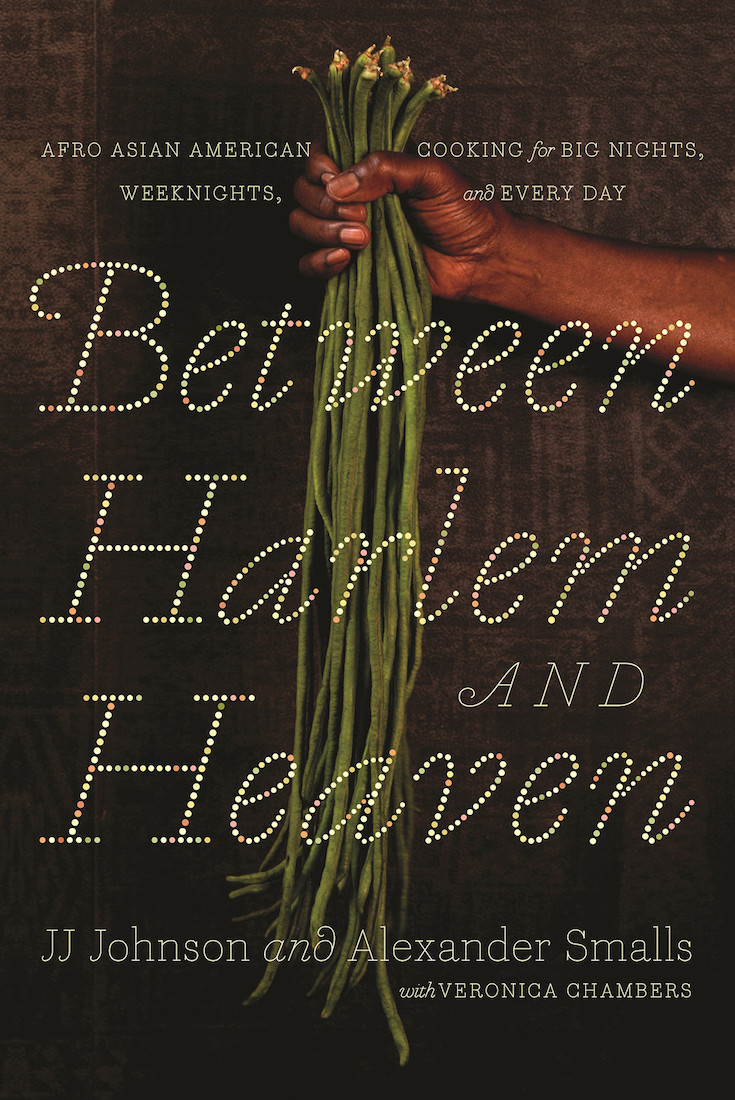 “We noticed the lack of diversity when it came to ethnic cookbooks,” said Johnson. “We noticed that not a lot of people know about the Afro-Asian diaspora and the influence it has in the culinary world. That is what the book is about. To make sure people are enlightened about the culture. We wanted to make sure we didn’t just make an ordinary cookbook. We expect our audience to be creative when they are recreating the meals. Cooking is about experimenting and having fun while doing it.”