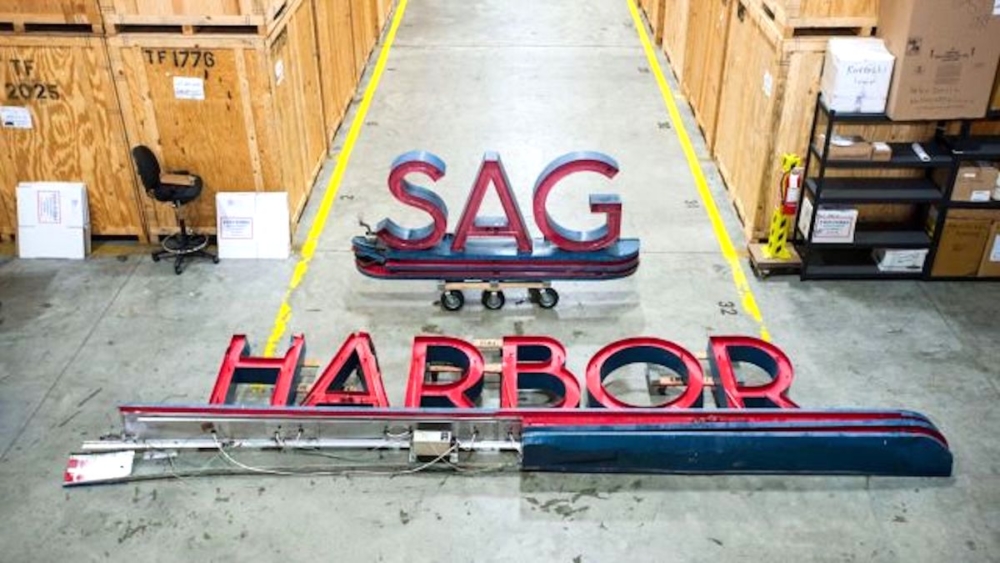 Sag Harbor Hills and the neighboring districts of Ninevah Beach and Azurest are unique among beach communities in the Hamptons, the collection of affluent towns on the eastern end of New York’s Long Island long known for attracting wealthy summer residents.

Founded in the village of Sag Harbor after World War II, in an era of deep segregation in the United States, they were home to a robust African American population. Developers offered parcels of land in parched areas of the village for just a few hundred dollars or more. Working-class black families purchased much of the land, eventually creating several communities linked by dirt roads along Route 114.

Though their roots are working class, these neighborhoods of modest ranch houses and bungalows today are a haven for middle-class and upper middle-class black families, populated by doctors and lawyers, artists and academics. They rank as the oldest African American developments in the Hamptons and are among a handful of beach communities in the United States with African American roots. 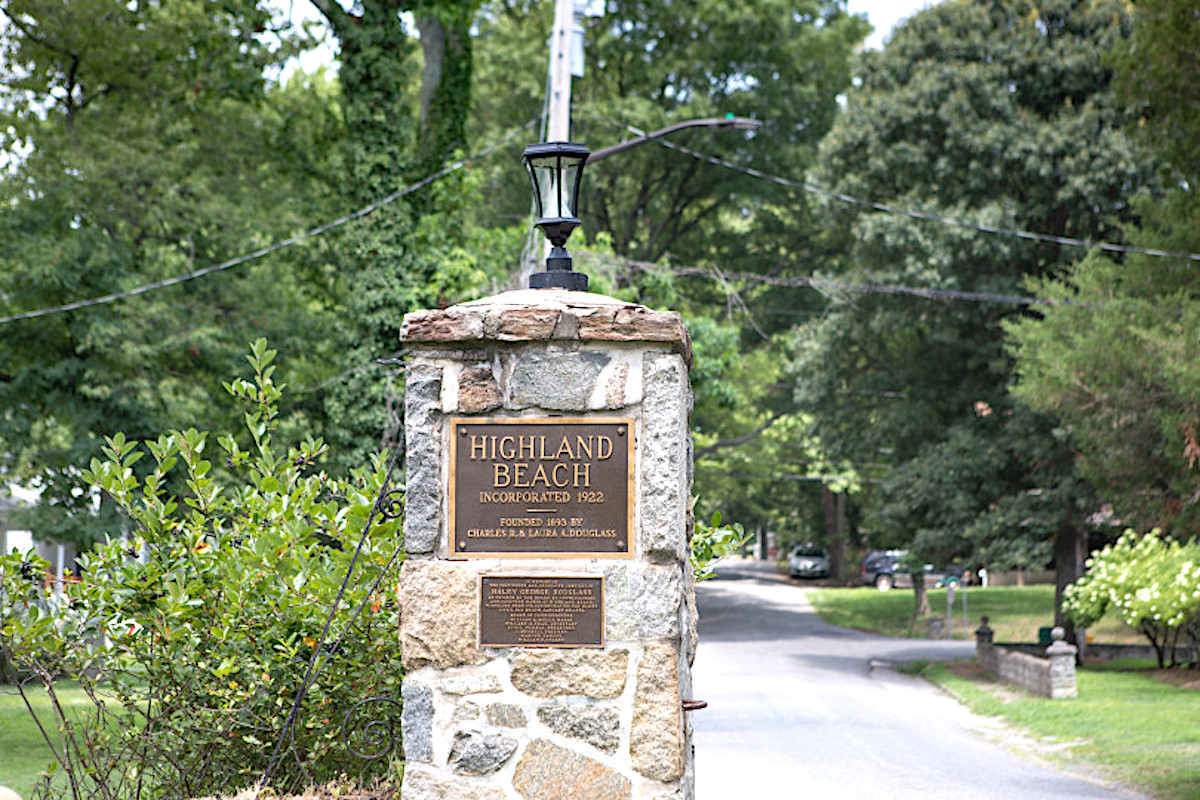 Photo by Cheriss May for The Washington Post | Photo Credit 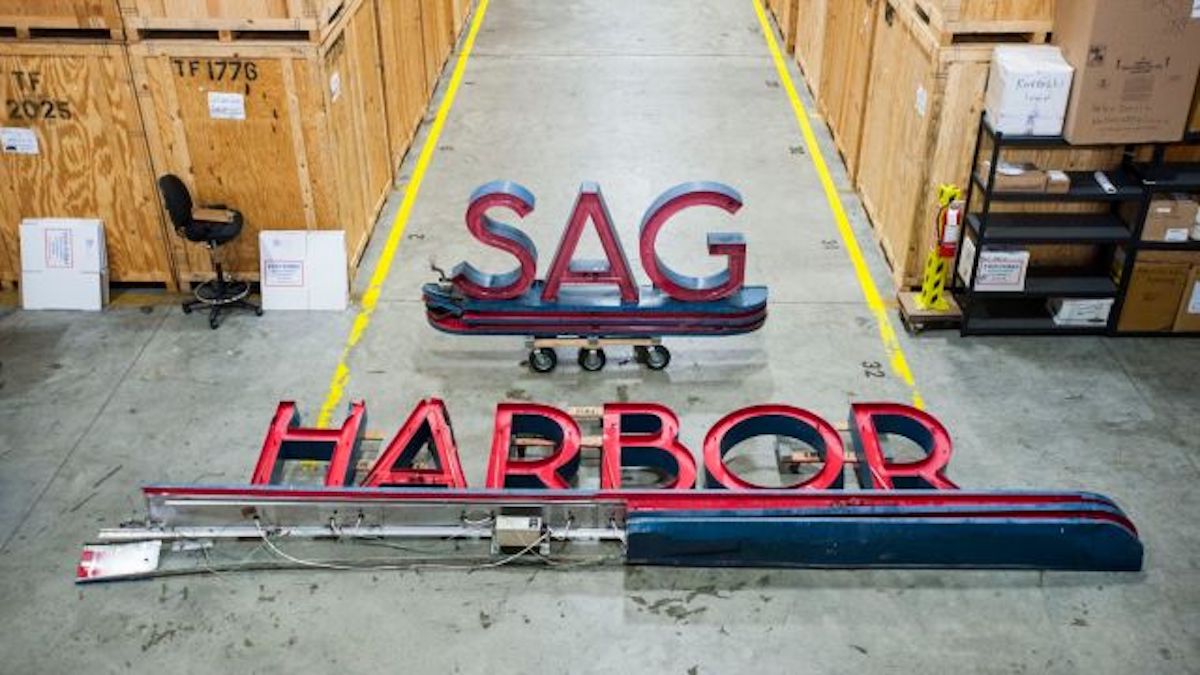