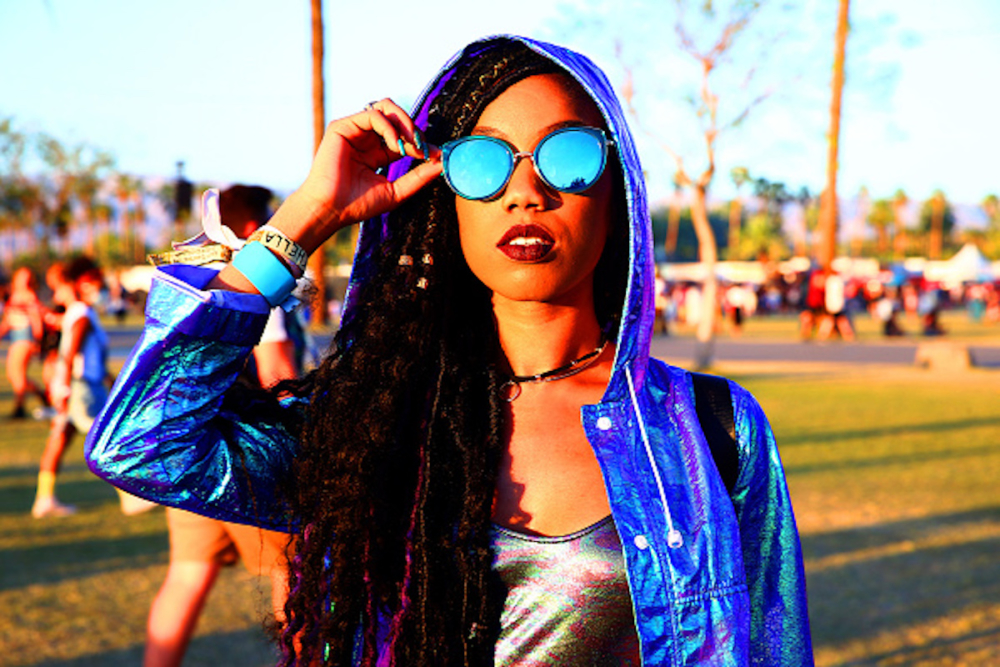 With performers, food, and attractions, Afrochella is not so different from California’s annual Coachella Festival, except for one very important note: it’s created by black people and largely for us as well. Coachella is a majority white space where, while individuality and cultural expression are generally encouraged, being a black person in the space can sometimes be uncomfortable. [mc4wp_form id=”6042″] 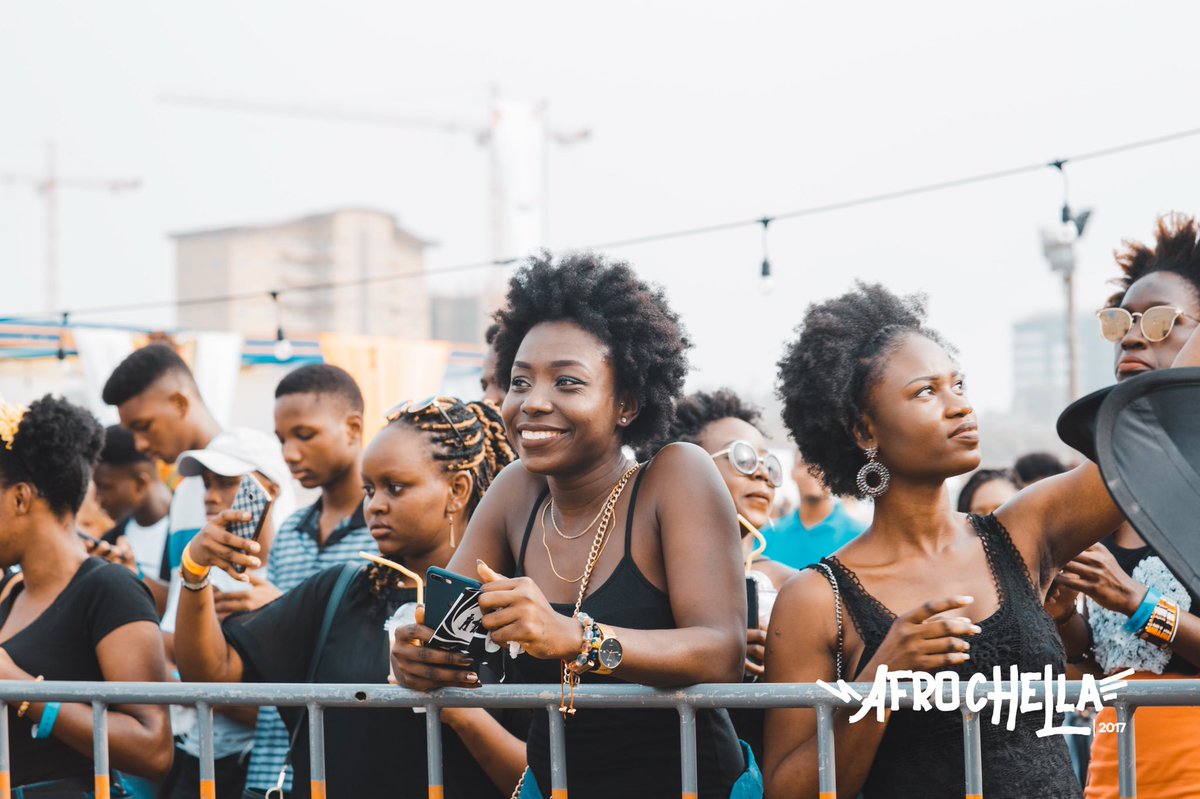 In a 2017 op-ed for Teen Vogue, Terri Burns documented her experience as a black woman at Coachella. She and her friends were there specifically to see Kendrick Lamar. His music moved them enough to travel to the desert to see him perform. What they couldn’t anticipate, she wrote, was the onslaught of “stares, hair-touching, and comments.”

“For the Black folks I did encounter throughout the weekend, I experienced the all-too-familiar sense of solidarity, support, and appreciation,” she wrote. “We, of course, gave one another the infamous Black Nod when passing each other.”