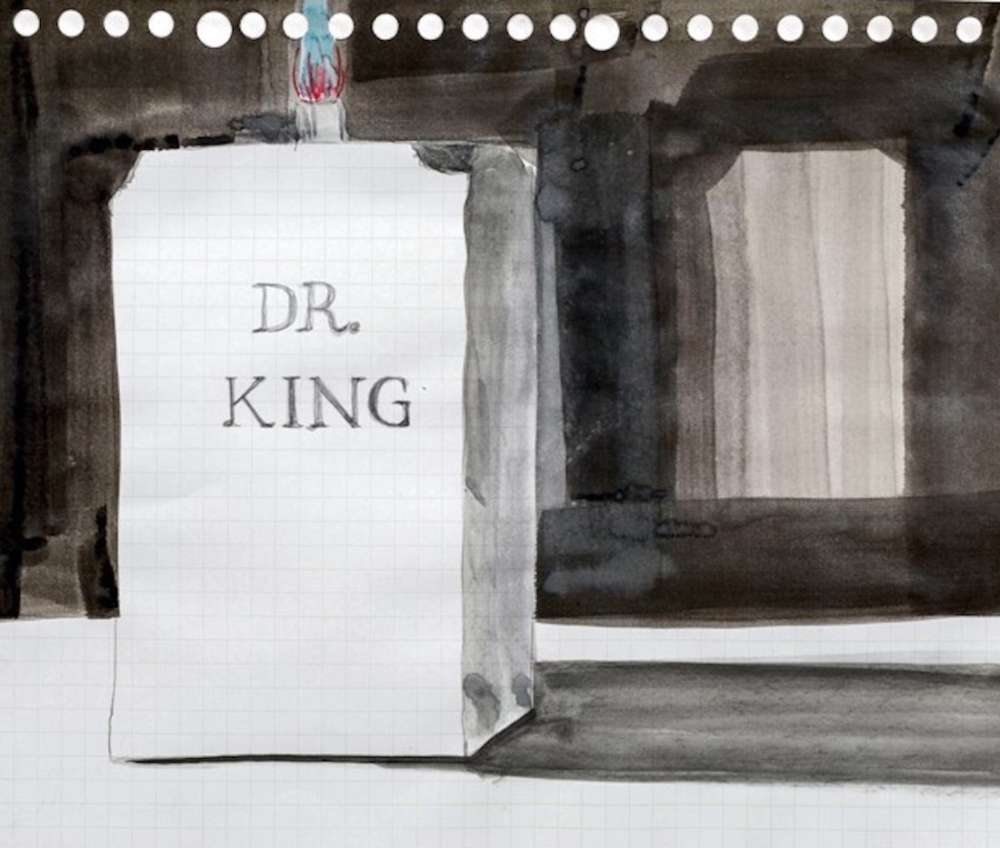 Last year, a white-supremacist rally in defense of a Robert E. Lee statue in Charlottesville, Virginia, sparked a national conversation about Confederate monuments and, more broadly, about the ways in which the ugliest moments in American history are memorialized. Years before these shrines to the Confederacy began to topple, the artist Kara Walker was already capturing the traumas that extend from the era of slavery to the present day. 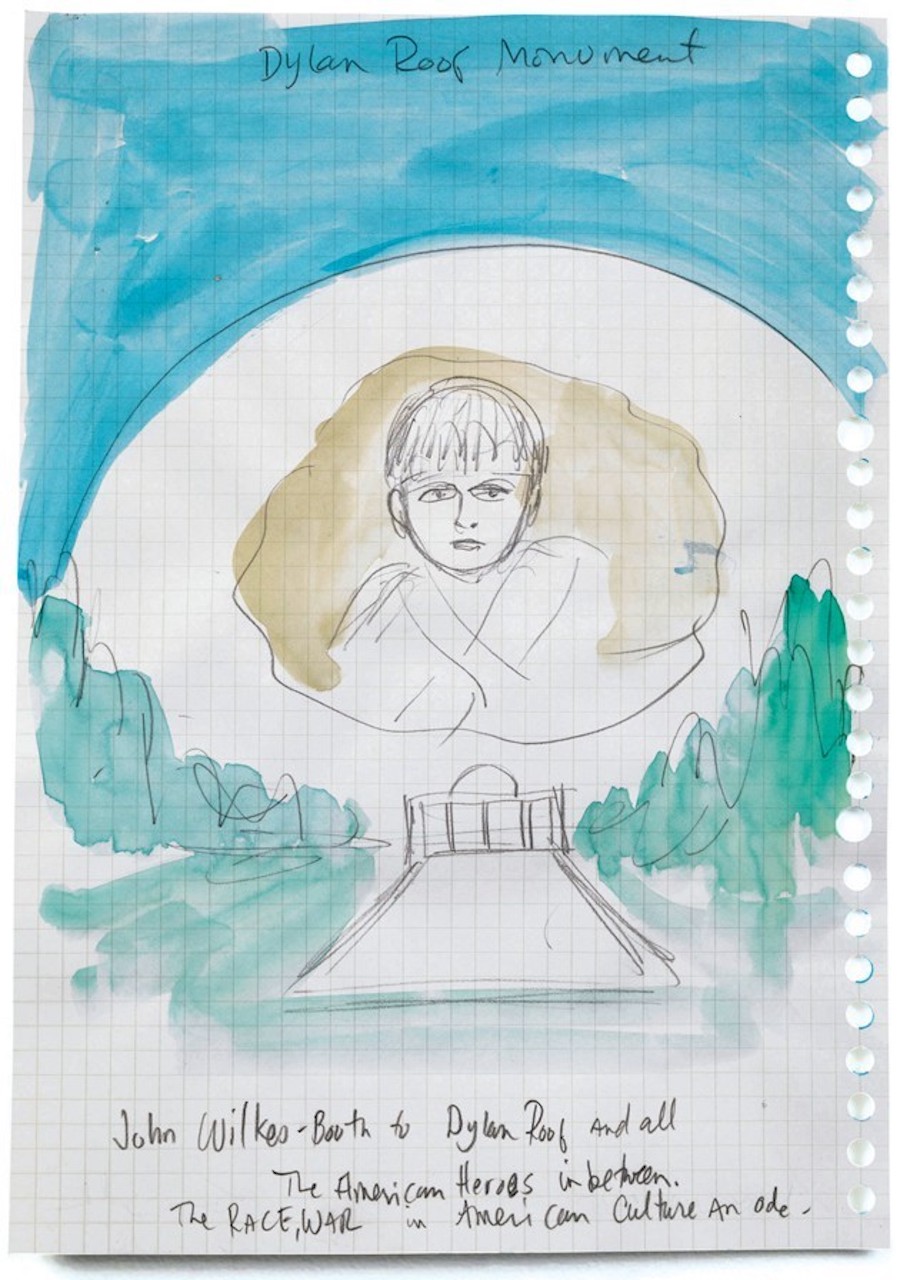 Walker attracted the art world’s attention at age 24, after her 1994 installation, “Gone: An Historical Romance of a Civil War as It Occurred Between the Dusky Thighs of One Young Negress and Her Heart,” was featured in the Drawing Center, in SoHo. Three years later, she became one of the youngest MacArthur Fellows. Walker is best known for her interrogations of race, gender, and sexuality. In the years since her debut, she has employed stereotype and caricature to emphasize the brutal ideological traditions of Reconstruction and Jim Crow. Using drawing, painting, cut-paper silhouettes, and large-scale installations, she challenges a flawed and distorted understanding of this country’s violent racial history. 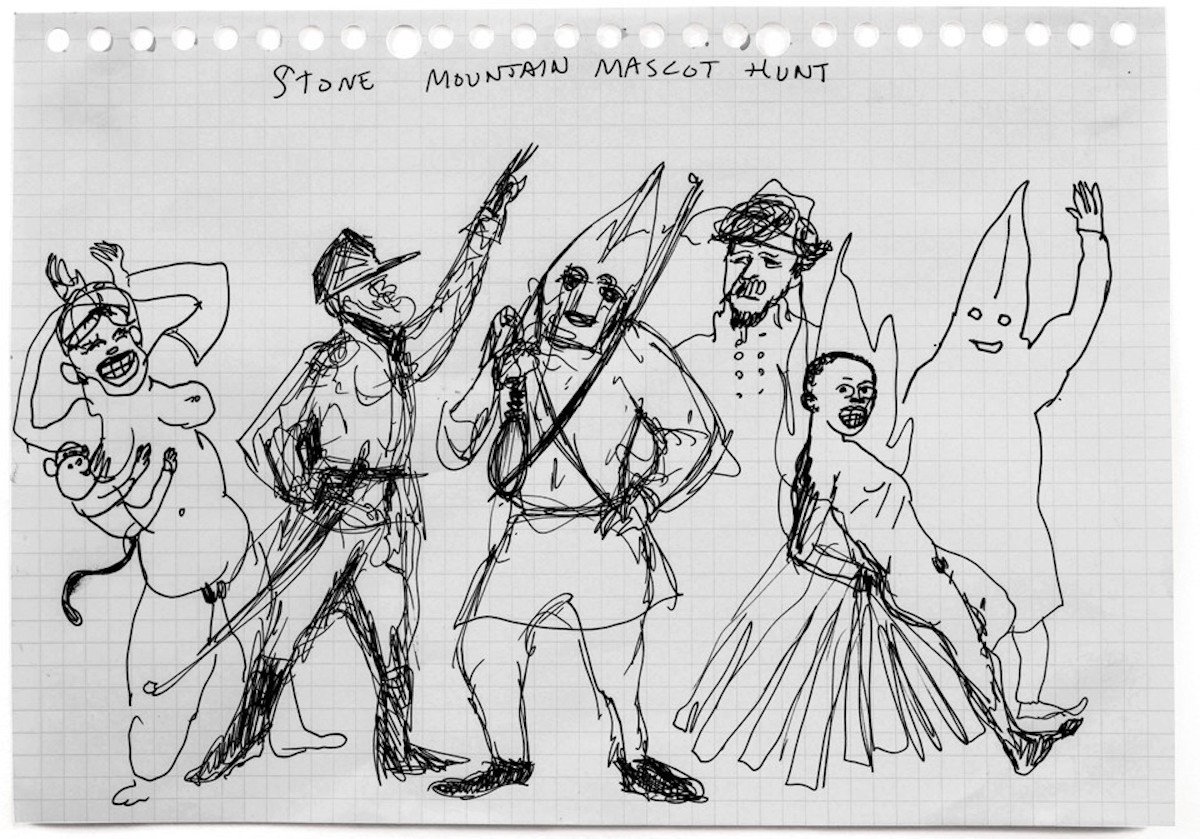