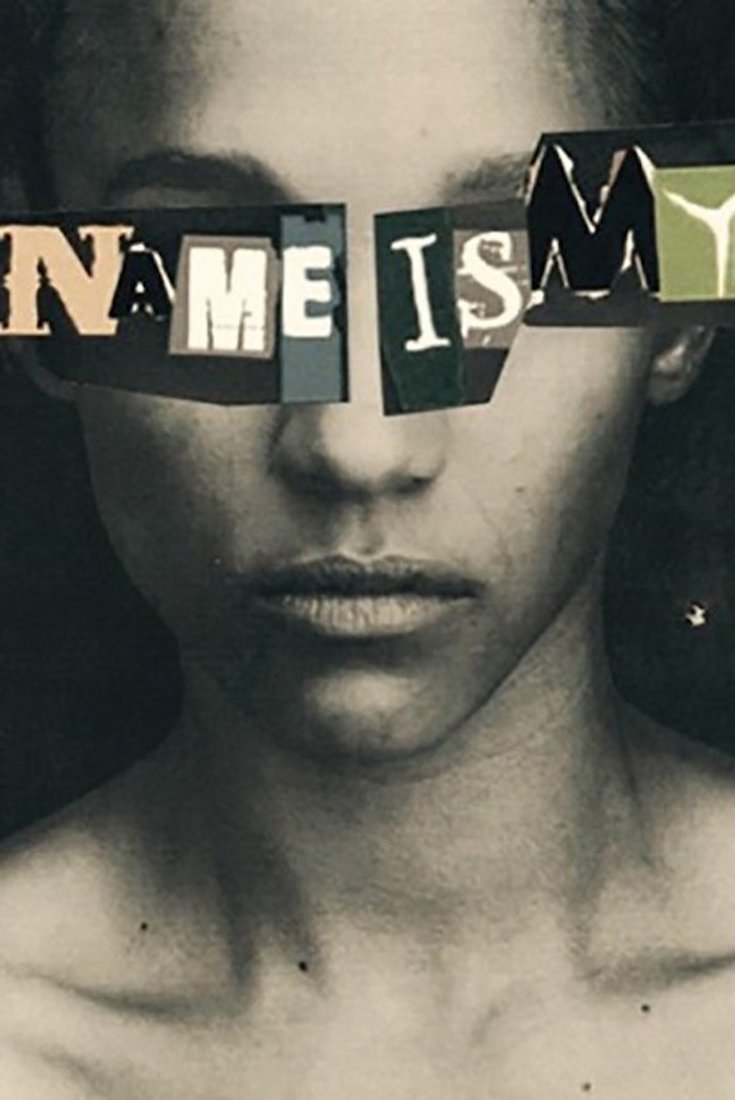 On Dec. 28, 1998, police officers in Riverside, Calif., opened fire on Tyisha Miller as she lay unconscious in her Nissan Sentra. The 19-year-old was driving with her 15-year-old friend when the car’s tire went flat and the duo pulled off the side of the road. After a stranger drove Miller’s friend to get assistance from her family after they found that the spare was also flat, Miller waited in the car and eventually passed out with the car running, doors locked, music blasting and a gun in her lap.

When her relatives arrived, they found that they couldn’t wake her up and decided to call 911. Four Riverside police officers arrived on the scene with their guns drawn after being made aware that Miller had a gun. Attempts to wake up the teenager were unsuccessful, so the officers decided to force their way into the vehicle in fear that Miller might be in need of medical attention. One of the officers smashed the driver’s-side window, which startled Miller. What exactly took place at that moment remains up for debate. However, police fired 23 shots, with Miller being struck 12 times, including four in the head.