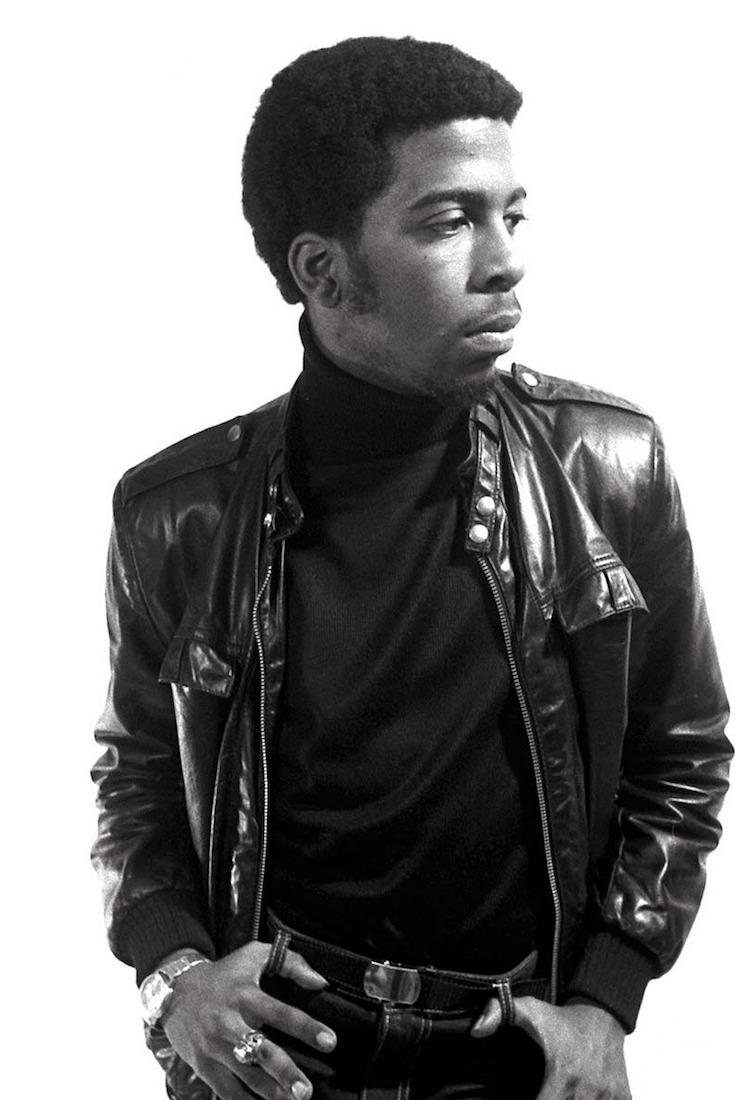 I’m an asshole. I’m abrasive. I am so sure that I’m right about virtually everything. I can sing you an aria of reasons to not like me,” says comics writer Christopher Priest, his bass voice rising to the brink of anger but never quite tipping over. “Not liking me because I’m black is so juvenile and immature, because there’s many reasons to not like me.” He’s speaking, as he often does, about the racism — both overt and structural — that he’s faced in the comics industry over his 40-year career. But that set of attributes, seen from another angle, can apply to the reasons to like him, or at least admire him — he’s unwaveringly outspoken, endearingly opinionated, as well as a pioneer in the comics industry. He’s also likely the only comics writer to have taken breaks from his career at various times to toil as a musician, pastor, and bus driver.

Priest, who’s 56, is about to see some of his most influential work go wide in a major way. His turn-of-the-millennium run at Marvel Comics, when he was writing the character Black Panther, has served as an inspiration for this year’s feverishly anticipated Marvel Studios film Black Panther. Given the comics world’s self-image of liberal inclusivity, and the fact that Priest is the first black writer to work full time at either Marvel or DC, starting with his first regular writing gig back in 1983, you might think he is long established as an elder statesman of the industry. 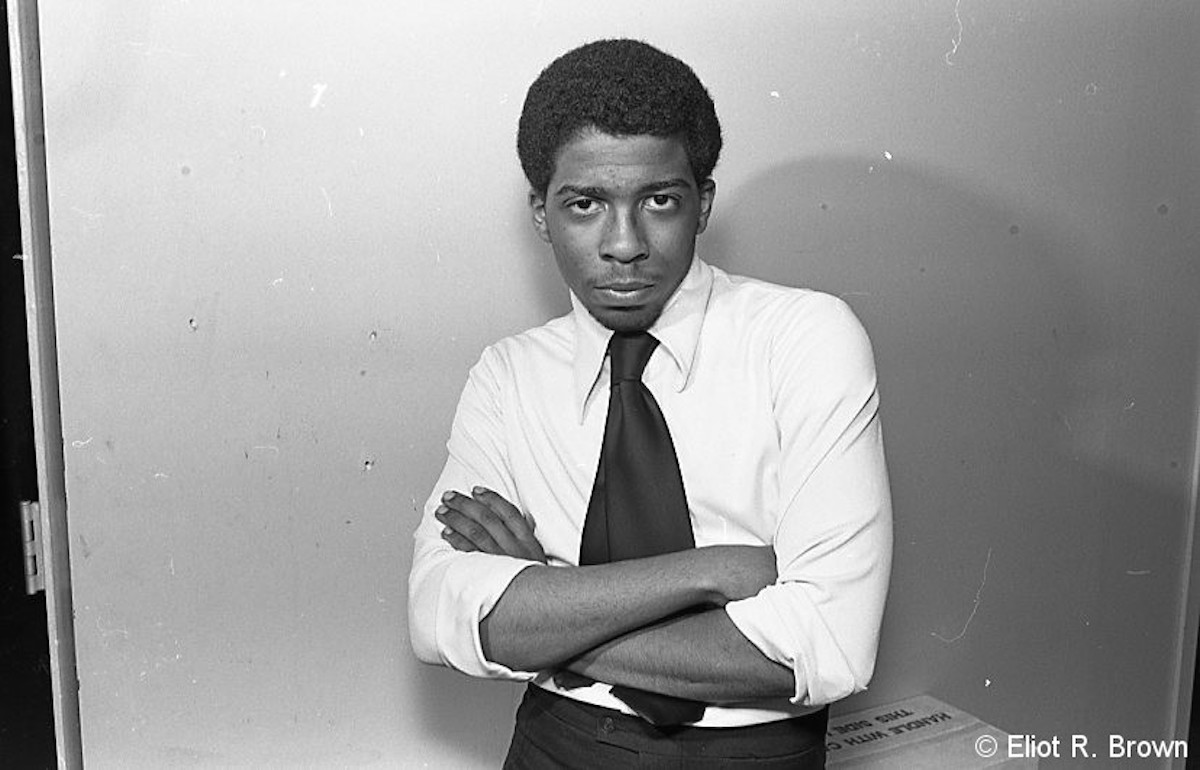 But until recently, Priest had bounced from job to job (including the aforementioned bus driving) and was largely denied the recognition he deserves. Indeed, talk to comics historians and they’ll have to pause for a minute and think before they conclude that, yes, he probably was the first African-American writer to truly break that barrier in superhero comics. Even among fervent fans, his milestones are far from common knowledge. He’d worked in quasi-obscurity for three decades before angrily retiring in 2005, opting to pursue work as a man of God in Colorado.