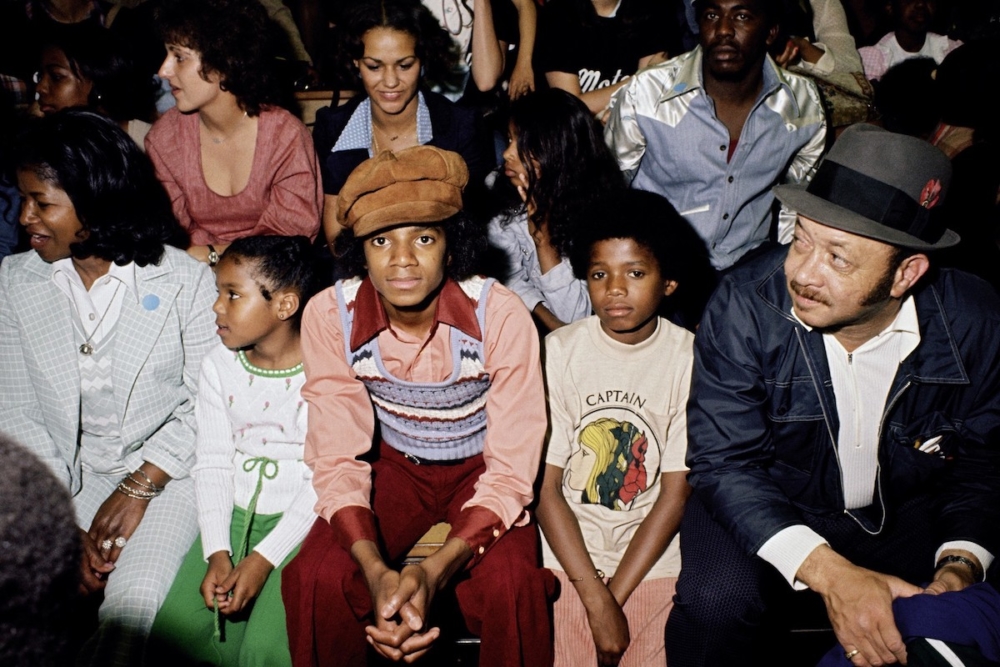 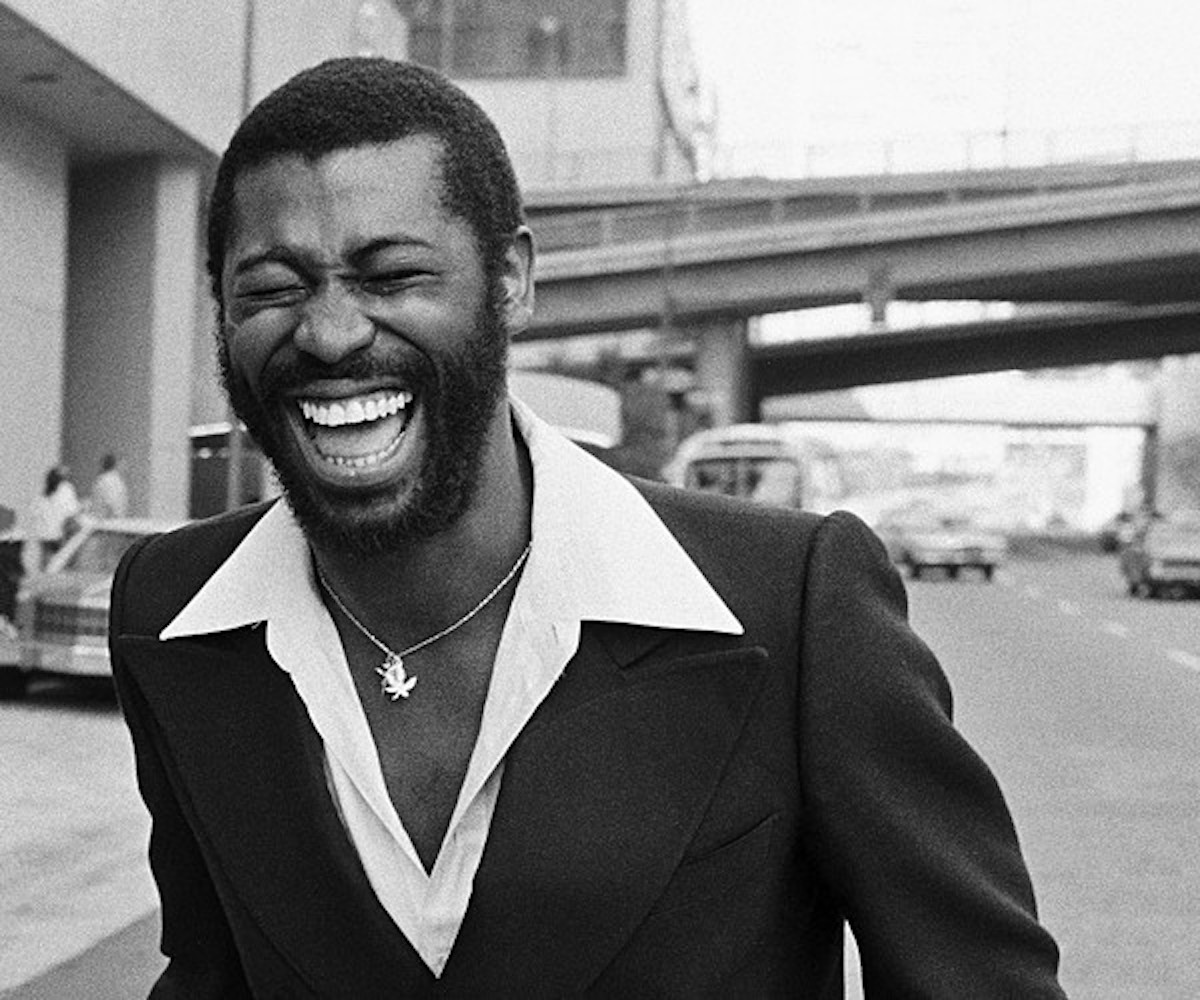 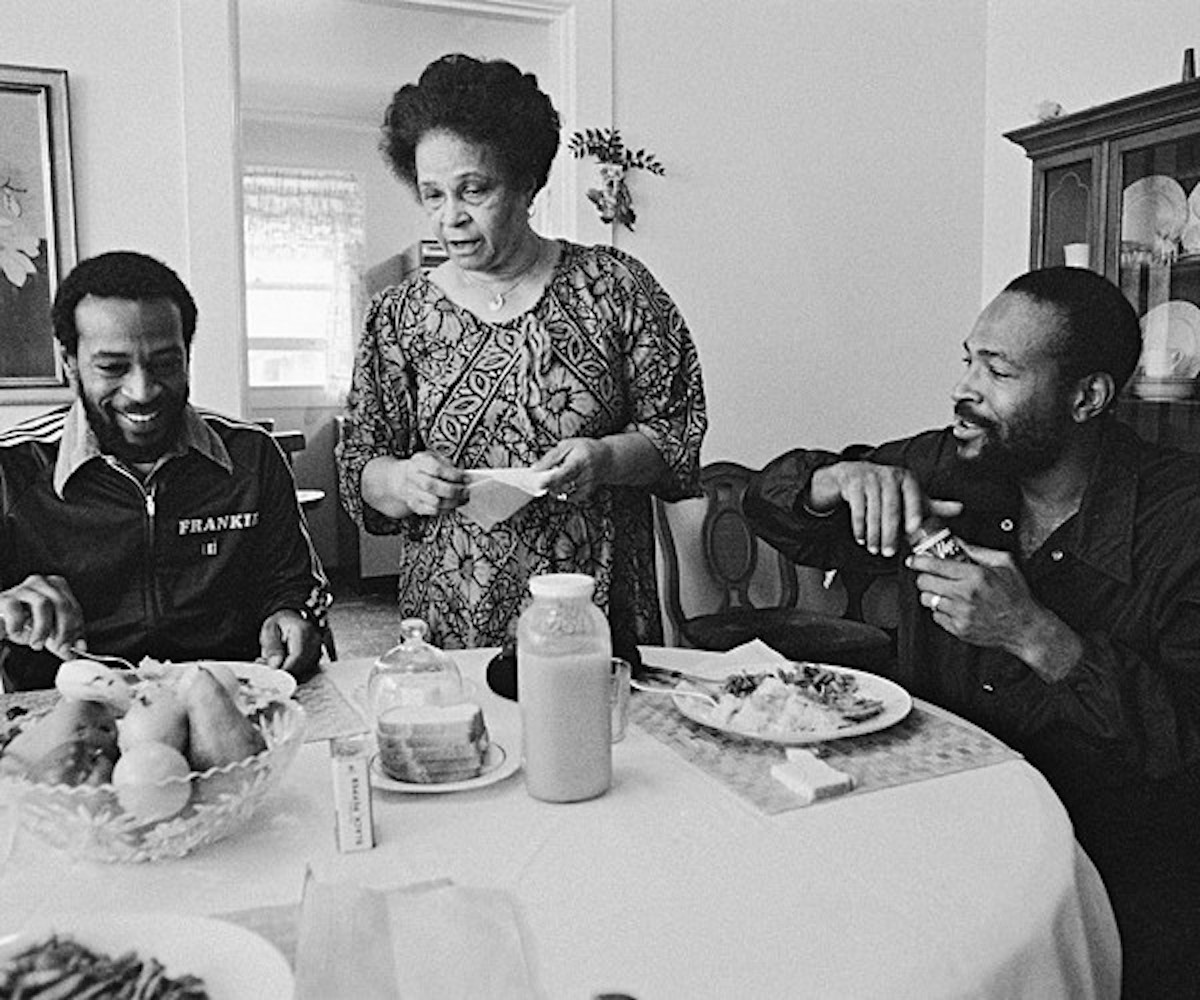 In 1979 and 1980, Talamon traveled with Earth, Wind & Fire, capturing shows, rehearsals and moments in between as the band toured Europe, Japan, South America and Egypt. That’s where Talamon took White’s favorite shot, a black and white photo of the musician walking toward the pyramids of Giza.

Herb Powell, who was helping to write the memoir, looked through Talamon’s pictures of the famed funk band and asked the question: “What else you got?”

A light bulb went off. Talamon began to reflect on his collection of images — of Teddy Pendergrass, Stevie Wonder, Diana Ross and many, many more — from the era. It was this eureka moment that led Talamon and his agent to pitch art-book publishers in New York. But they all passed.