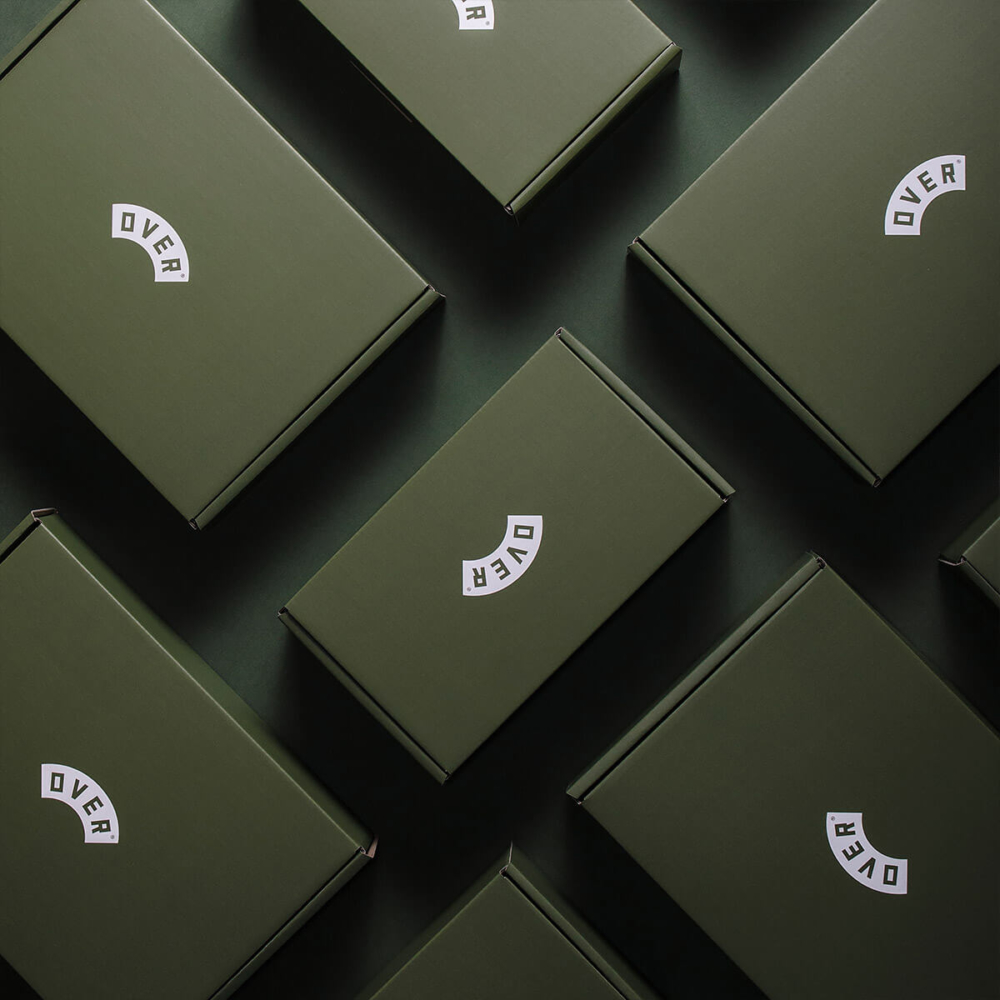 Light as a feather, stiff as a board, sometimes known as pig in a blanket, stiff as a board, is a game played by children at slumber parties. The phrase has also become established in popular culture as a reference to a levitation trick, and has been referred to in various media accounts. In performing magic this effect is known as abnormal lift.

One participant lies flat on the floor, and then the others space themselves around him or her, each placing one or two fingertips underneath the participant’s The person closest to the head commonly begins by saying “She’s looking ill,” which they will say many times then “she’s looking worse” is spoken many times. The general direction of the call-and-repeat describes how the prone person is looking worse and worse, followed by saying “she is dying,” and, finally, “she is dead”.

Variations of the spoken part of the game occur, with a common modern version the person being lifted is told a story about their death and asked to imagine it happening to him or her. It serves the dual purpose of “freaking out” the participants and convinces the participants that it will be easier to lift this person. All versions end with the phrase “light as a feather, stiff as a board” chanted by the entire group (save for the prone person, who pretends to be dead) as they attempt to lift their companion’s body using only their fingertips. Some versions omit the story entirely and only the “light as a feather…” chant is used. Allegedly, after these repetitions, the person being lifted will seem lighter or even entirely weightless.

Another variation of the game takes place with one person seated in a chair. Four volunteers agree to stand around the sitter, two on the sitter’s left side and the other two on his/her right. Each of the four places two fingers under each corner of the chair’s seat and the four together will attempt to lift the chair and sitter, which generally fails. The volunteers will then perform some small ritual, usually involving rubbing their hands together or circling the chair in various direction (counter-clockwise, walking backwards, etc.) After this ritual, the volunteers hold their hands over the sitter’s head to “transfer” energy into the sitter which will presumably make him/her weightless. The lifters then retry lifting the sitter the same way as before. Also it can be that the lifters lift the person sitting in the chair; doing the rest of the ritual as so but holding at the four main points of the body (Under the knees on each side and under the shoulders.)