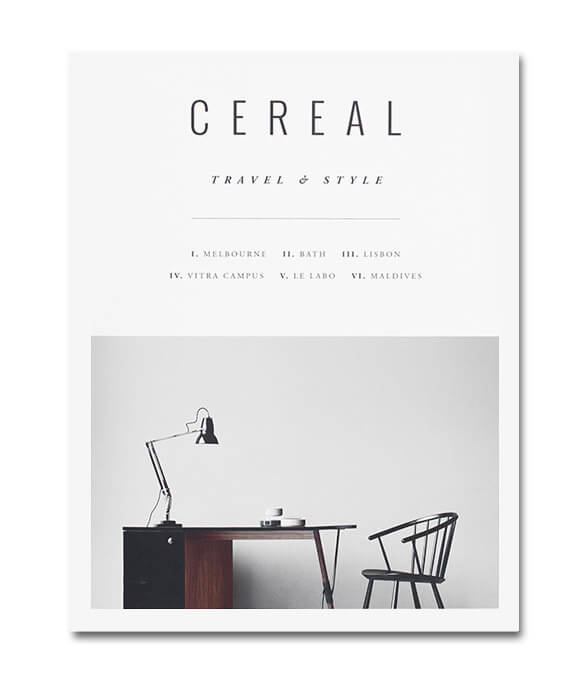 The role of breakfast energy in total daily energy intake is a matter of debate. Acute feeding experiments demonstrated that high breakfast energy leads to greater overall intake supported by cross-sectional data of a free-living population. On the other hand, a large intraindividual analysis has indicated that a high proportion of breakfast to overall intake is associated with lower daily energy intake. To evaluate these apparently contradictory results in greater detail both ways of analysis were applied to the same data set of dietary records.

Increasing breakfast energy was associated with greater overall intake in normal weight and obese subjects. The increasing ratio of breakfast to total daily energy intake was associated with a significant reduction of overall intake on days where post-breakfast energy was significantly reduced. Correlational and multiple regression analysis support the concept that absolute breakfast calories have the strongest influence on daily energy intake.

Reduced breakfast energy intake is associated with lower total daily intake. The influence of the ratio of breakfast to overall energy intake largely depends on the post-breakfast rather than breakfast intake pattern. Therefore, overweight and obese subjects should consider the reduction of breakfast calories as a simple option to improve their daily energy balance.

The role of breakfast consumption in daily energy intake is a matter of debate. In acute feeding experiments Cotton et al. have demonstrated that an energy-rich breakfast does not induce subsequent under-eating to compensate for the extra calories consumed in comparison to a day that started with a breakfast containing 45% less energy. Furthermore, a cross-sectional food intake analysis of young adults in Bogalusa has shown that breakfast skipping was associated with substantially lower daily energy intake. On the other hand, the intraindividual analysis of eating habits of free-living subjects has demonstrated that an increasing percentage of breakfast to overall energy intake is associated with lower daily energy intake.

The results of the studies of Cotton et al. and Nicklas et al. are apparently contradictory to the data of de Castro. However, a direct comparison of these studies is difficult due to the substantially different methodological approach. The analysis is based either on absolute breakfast calories in relation to total daily intake under laboratory or free-living conditions or on the percentage of breakfast to total calories in relation to total daily intake in free living subjects examined intraindividually. In this latter group it remains unknown whether the higher ratio of breakfast to total daily energy intake is due to increased breakfast or below average intake of the subsequent meals or a combination of both. This, however, is of interest in the perspective of dietary counselling.

A total of 280 overweight and obese patients and 100 normal weight subjects were evaluated. The patients contacted the outpatient clinic of the department of nutritional medicine for the treatment of their weight problem. All had maintained their weight for at least 12 months without any period of intentional or spontaneous weight loss. The normal weight subjects were recruited by advertisement and the selection was made according to age and gender to match the obese group as much as possible. All examinations were performed according to the guidelines of the ethical committee of the Technical University of Munich and in accordance to the principles of the Declaration of Helsinki.

The demographic characteristics are summarized in Table 1. As part of our routine treatment program all patients had to complete a food diary over 10 consecutive days prior to the start of therapy. They were instructed to record in as detailed a manner as possible every item that they either eat or drank, the time they consumed it, the amount they ate and how the food was prepared. To improve the motivation to accurately report their habitual food intake patients were told that an accurate recording of their usual intake improves individually adapted changes of their personal eating habits during subsequent therapy. They were told that the most preferred food items of their usual diet would remain unchanged as much and as long as possible to prevent underreporting especially of snacks with high energy density (ED).