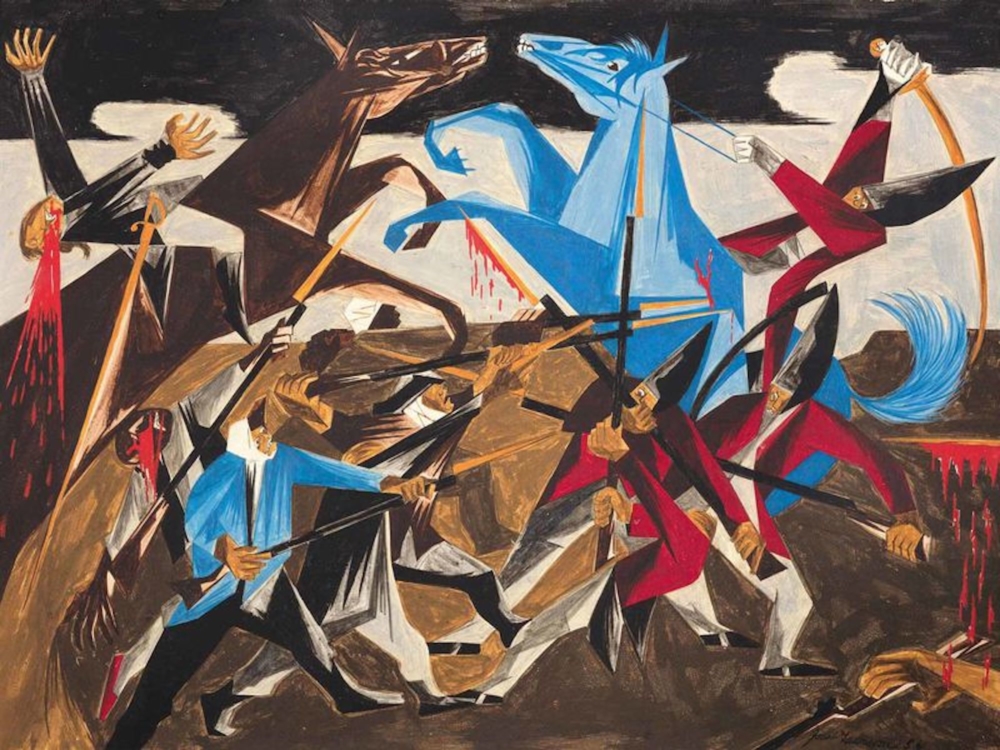 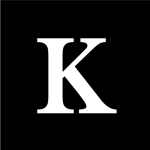 Between 1949 and 1954, Jacob Lawrence made countless trips from his home in Brooklyn to the 135th Street Branch of the New York Public Library, where he scoured history books, letters, military reports and other documents for hidden stories that had shaped American history. By this point in time, Lawrence was “the most celebrated African American painter in America,” having risen to fame in the 1940s with multiple acclaimed series depicting black historical figures, the Great Migration and everyday life in Harlem. In May 1954, just as the Supreme Court ruled to desegregate public schools, the artist finally finished his research. He was ready to paint.

Lawrence ultimately crafted 30 panels depicting pivotal moments in the country’s nascent years of 1770 to 1817. His works, collectively titled Struggle: From the History of the American People, shifted the focus from celebrated figures to unseen historical players: African Americans, women, laborers, Native Americans. Now, for the first time in more than 60 years, the majority of these radical paintings will be reunited in an exhibition at the Peabody Essex Museum in Salem, Massachusetts.