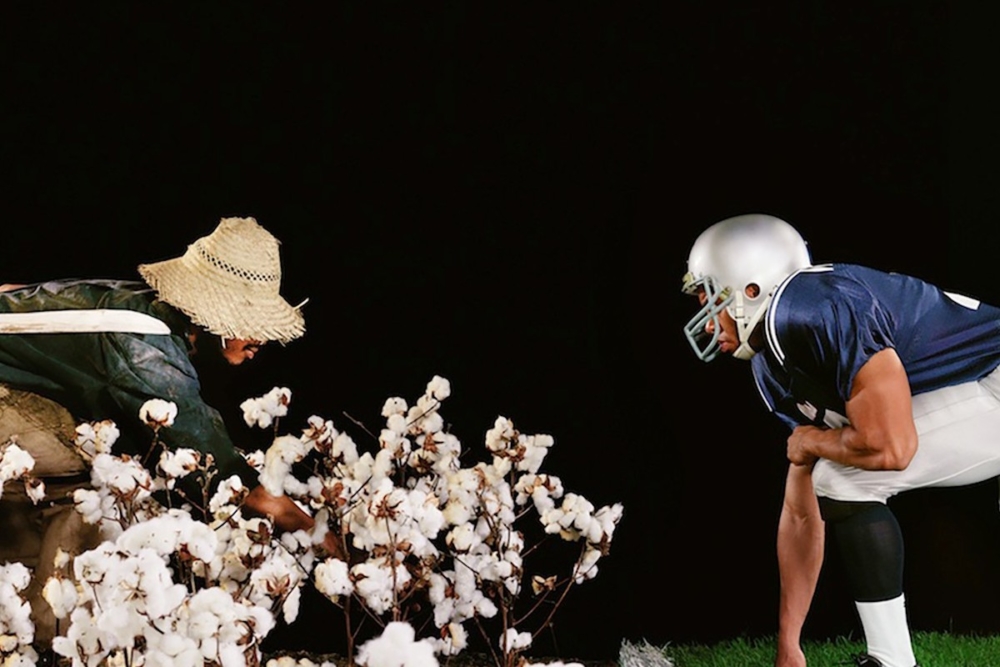 Thomas Allen Harris’s film visits the past through the lens of the present by visiting the works of current and historical African American photographers as well as archival images dating back to the Civil War era. In tandem with Black History Month, Through a Lens Darkly premieres on Independent Lens on PBS this Monday, February 16 at 10 pm [check local listings]. [mc4wp_form id=”6042″]

Harris — whose films and installations have been featured at prestigious film festivals as well as museums and galleries including the Museum of Modern Art, the Whitney Biennial, the Corcoran Gallery, Reina Sophia, and the London Institute of the Arts — talked to us about his own relationship with photography and what he hopes viewers will gain from seeing the film. 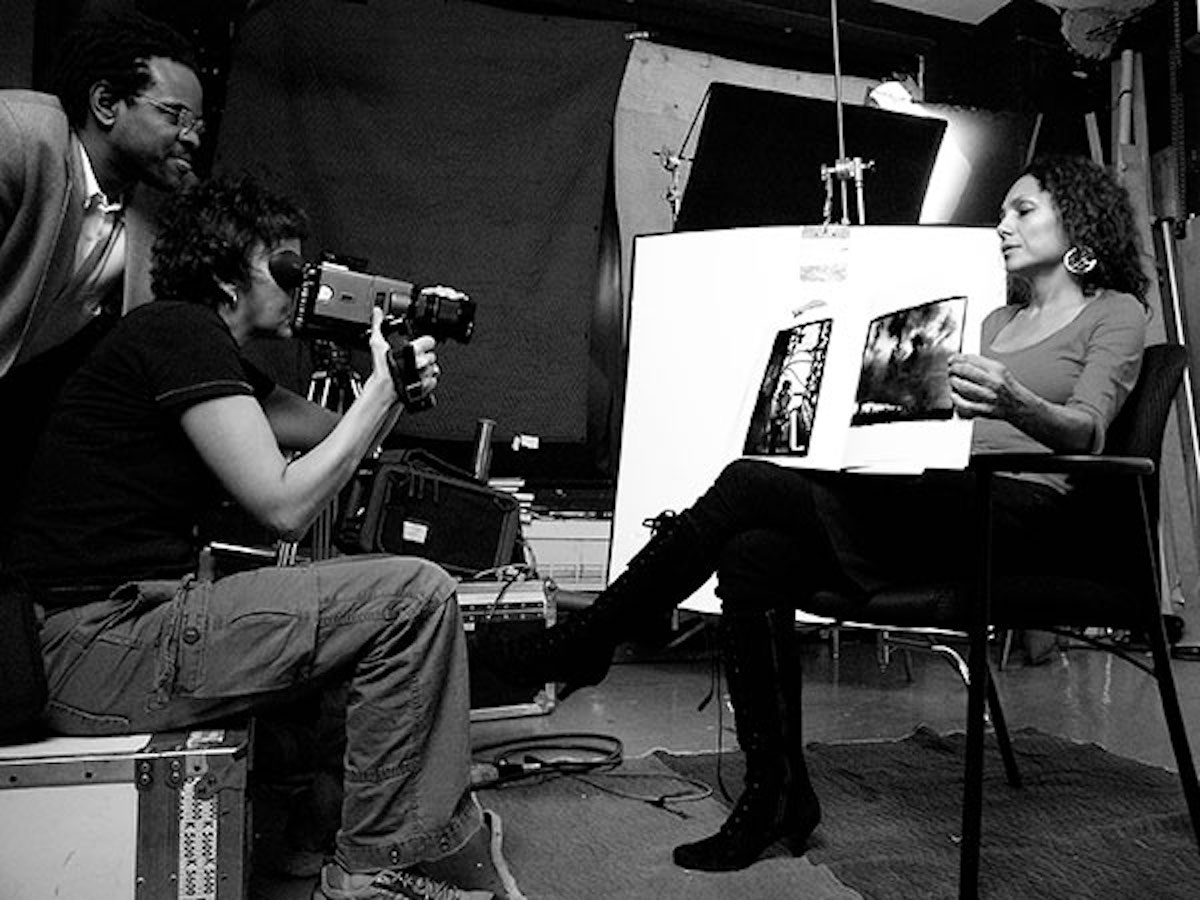 What’s your own family history with photographs and photography? How far back do your family photos go?

My maternal grandfather, Albert Sidney Johnson, Jr., was an amateur photographer who spent his life creating a vast treasure trove of images. Photography, like education, was his passion and he was obsessed with taking photographs of his family and extended family. Grandfather inculcated in all of the male members of the family the same zeal, including my brother and me, our cousins, and his own brother. It was like a special right of passage. He gave me my first camera when I was only six years old and even today I carry at least one camera with me at all times, just like he did.