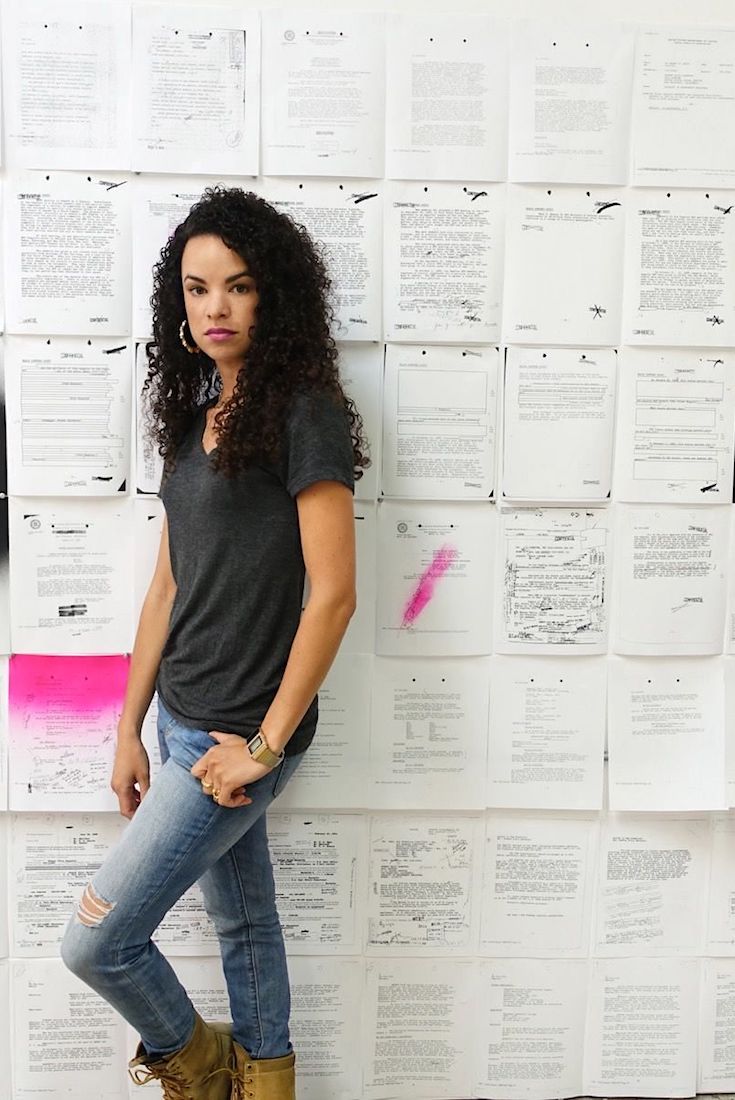 Artist Sadie Barnette’s first solo exhibition, Do Not Destroy, illuminates what government surveillance looks like when the state declares you an enemy: It is invasive, indiscriminately thorough, and ruthlessly unjust. This much is clear when you walk into the Baxter St. gallery at the Camera Club of New York and are visually assaulted by the mass of documents—culled from the files the FBI maintained on Barnette’s father Rodney, who was the founder of the Black Panther Compton chapter—barely readable, covering the long, main wall. 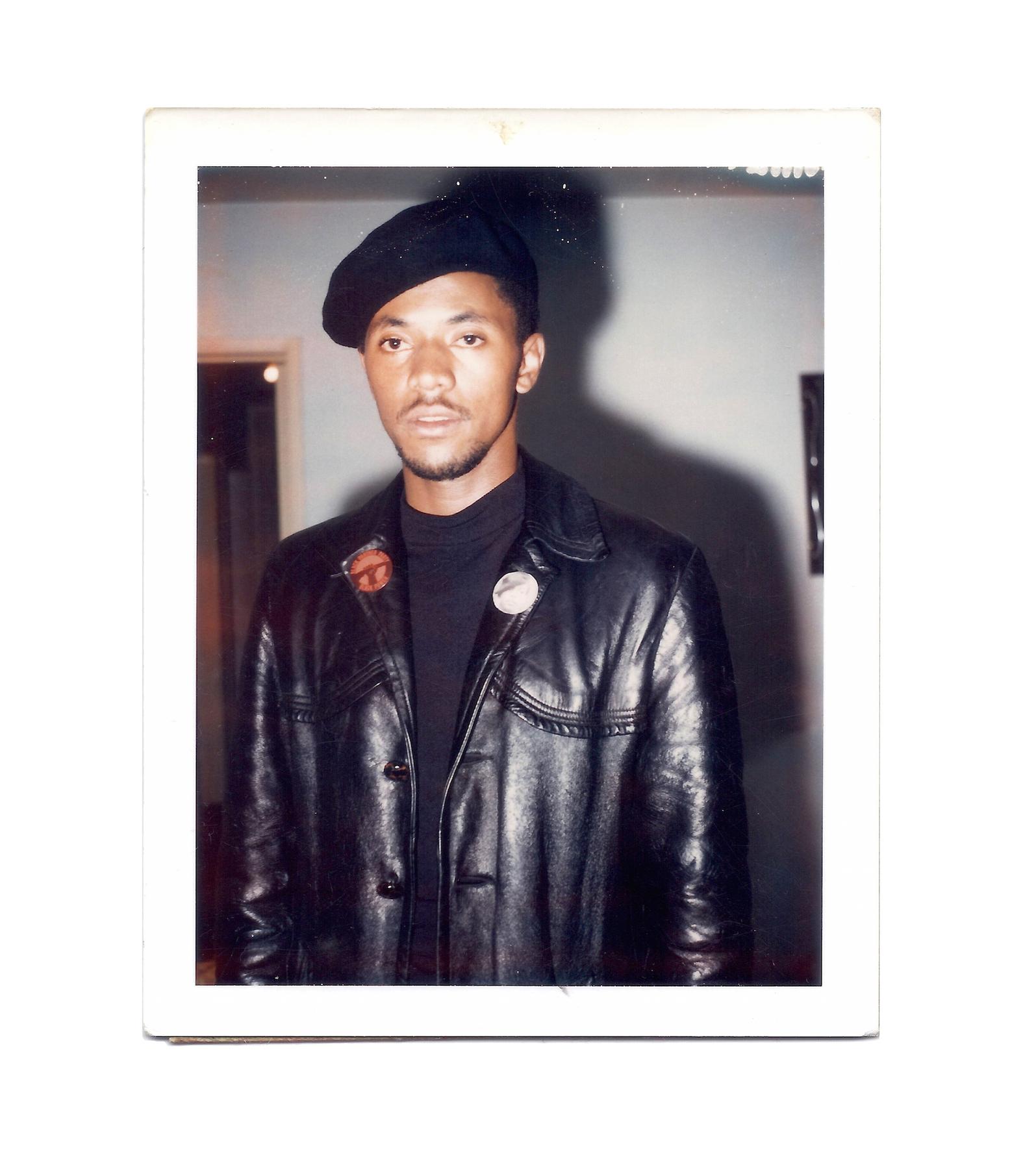 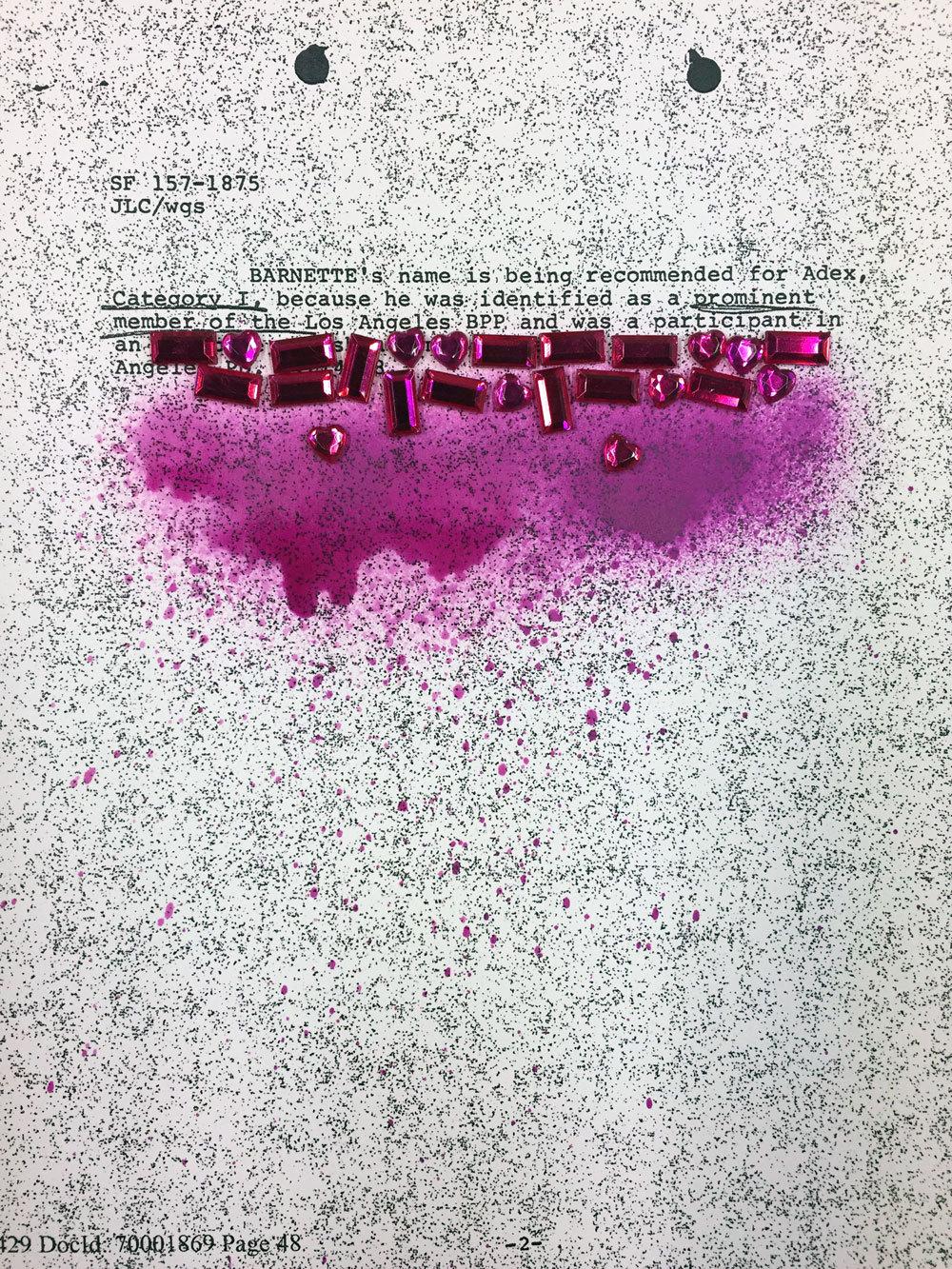 From 1966 to 1977, the FBI surveilled the elder Barnette because of his work in the racial justice movement after he came home from the Vietnam War. His 500-page FBI docket covers the years he was active in the Black Panthers from 1968 to 1969 and also includes reports by informants on his banal day-to-day activities at the post office, where he worked at the time, and even interviews with his childhood teachers and neighbors. This was part of a larger surveillance operation on black political organizers, wherein the goal was to destroy the lives of civil rights organizers and by extension the entire movement. As a result, Black Panther Party activists like Fred Hampton were killed, others were jailed, and many more lived constantly under those threats.

But the dialogue that the show engages in is not one of victimhood: If you look closer at the paperwork that lines the gallery, you’ll see small stickers in the shape of jeweled crowns, and playful, pink spatters of paint. This is the younger Barnette’s hand. She sought to transform the government’s violence against her father into something they could no longer cover up. Through Barnette’s lens, the documents reveal her father’s lifelong commitment to civil rights, which includes his role in supporting Angela Davis through her 1972 trial by driving her to court and acting as her bodyguard and strategist when he was a college student in the Bay Area.