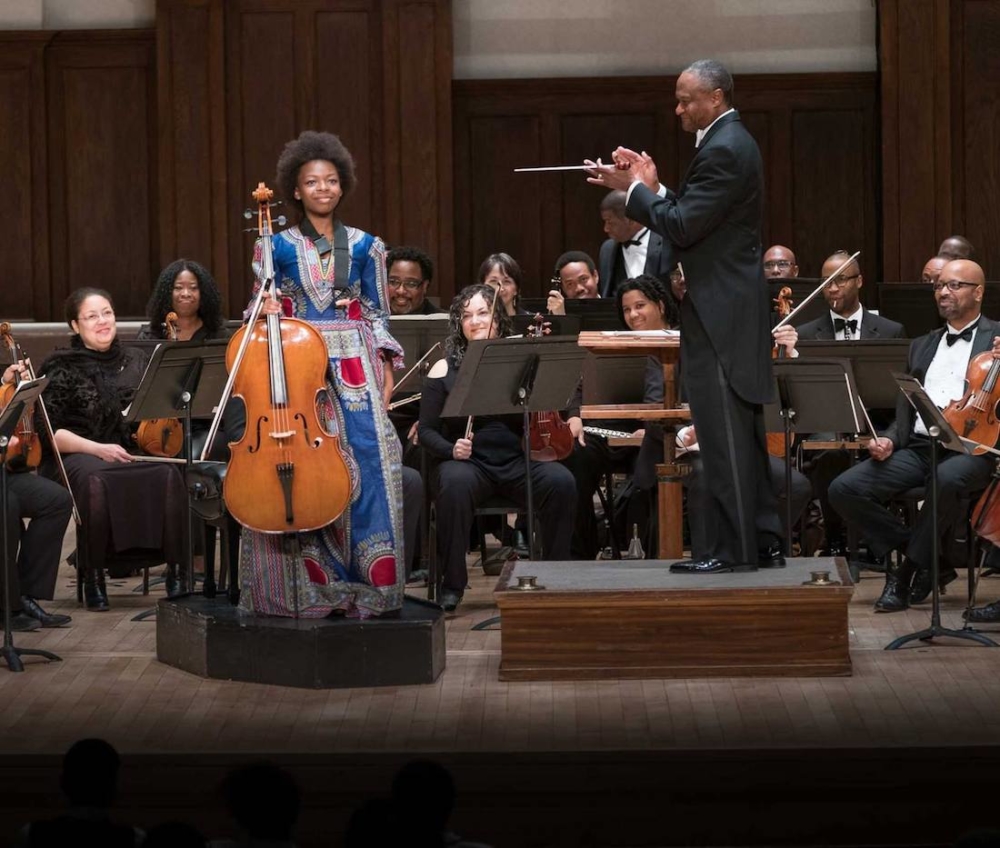 Most major American classical music orchestras look little like the cities that host them. A 2016 study from the League of American Orchestras found that people of color made up only 14.2 percent of the 500 groups it researched. That percentage drops considerably for Black and Latinx musicians, who represented 1.8 and 2.5 percent of orchestra members, respectively. The league seeks to change that reality with a new initiative to put more Black and Latinx classical musicians in orchestras in the United States.

The League, the New World Symphony and Sphinx Organization announced the launch of the National Alliance for Audition Support (NAAS) yesterday (April 18). A statement describes NAAS as ”a field-wide initiative with the long-term goal of increasing diversity in American orchestras.” Supported by a four-year grant from the Andrew W. Mellon Foundation worth $1.8 million, NAAS will build a pipeline for Black and Latinx musicians into premiere orchestras through mentorship, audition preparation programs, financial support and industry showcases. Programing will be developed by an advisory council of Black and Latinx orchestra musicians, administrators and university leaders.